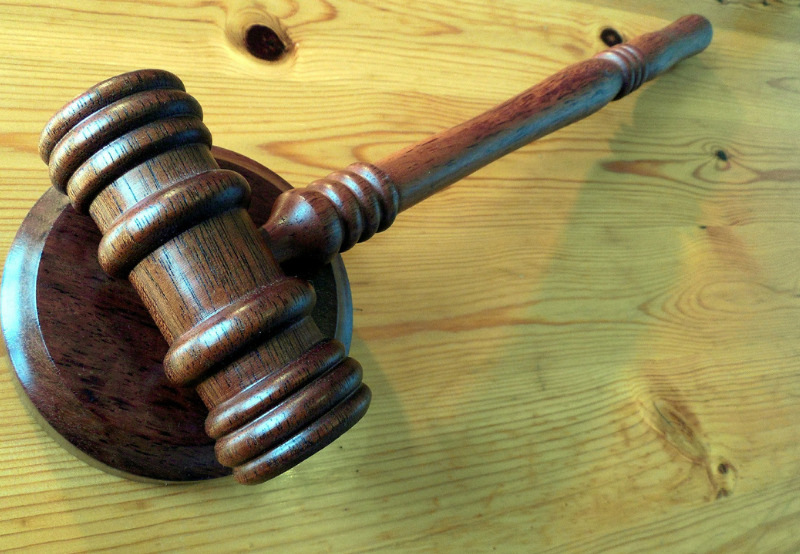 The Punjab State Electricity Regulatory Commission (PSERC) has approved an increase in the additional surcharge to ₹1.22(~$0.016)/kWh from ₹1.16 (~$0.015)/kWh for consumers to avail open access beyond their contract demand with the distribution company (DISCOM).

The Commission also set an additional surcharge of ₹0.88/kWh (~$0.012) for partial open access consumers to avail power over their contract demand.

The charges will apply from October 2021 to March 31, 2022. The additional surcharge will be levied on consumers within the Punjab State Power Corporation Limited’s (PSPCL) supply area.

PSPCL submitted data for the corresponding period last year and said that it had sufficient power generating capacity to satisfy the total power demand of its consumers, including open access customers.

Therefore, if open access consumers sourced power from agencies other than PSPCL, a part of the generating capacity would remain stranded between October 2021 and March 2022.

In its petition, the state DISCOM said the burden of fixed cost adversely affected its revenue, which in turn was affecting consumers buying electricity from PSPCL. Therefore, it requested the Commission impose an additional surcharge for open access customers.

The DISCOM also published a notice for a public hearing of the petition in regional and national newspapers inviting objections and suggestions within 15 days. It had received an objection from Indian Energy Exchange (IEX).

In its response to IEX, PSPCL said the interstate transmission charges for medium-term or long-term open access consumers were not reimbursed to the state and were required to be included in the fixed cost of available capacity. The components of other charges (variable costs) were not part of the fixed costs.

The DISCOM also informed IEX that it had considered the fixed costs based on aggregated revenue requirement (ARR) of 2020-21 only in the tariff from FY 2021-22.

After examining PSPCL’s submissions, the Commission noted that as per regulations, open consumers should pay an additional surcharge for receiving power supply from an entity other than the DISCOM of the consumers’ area.

The Commission noted that PSPCL revised the power purchase’s fixed cost to ₹41.45 billion (~$545.93 million) from ₹47.94 billion (~$631.41 million) mentioned in its original petition. The decrease was due to the ‘accidental’ inclusion of transmission and SLDC charges of ₹6.83 billion (~$89.97 million) in other charges by PSPCL.

The regulator ruled that its latest order would override its September 30, 2021 order.