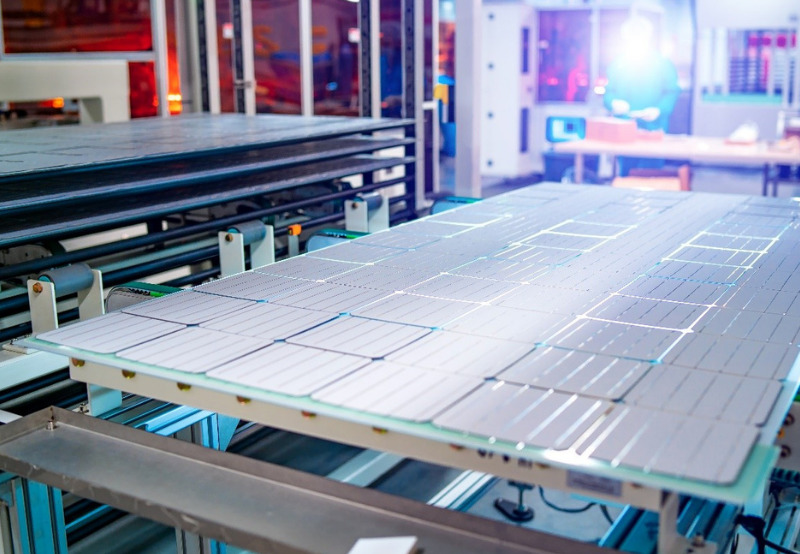 A special panel constituted to look into the dispute between China and the United States regarding safeguard measures imposed by the United States on importing certain crystalline silicon photovoltaic cells (CSPV) rejected China’s claims.

The panel made no recommendation to the dispute settlement board (DSB) of the World Trade Organization (WTO). The WTO had constituted the panel on October 24, 2019.

The panel said that China could not establish that the United States’ safeguard measures on CPSV products failed to comply with the General Agreement on Tariffs and Trade (GATT) 1994.

The panel further stated that China failed to prove that the United States had acted inconsistently with the agreement’s provisions on safeguard rules by failing to demonstrate the required ‘causal link’ between the increased imports and the serious injury to the domestic market.

The panel, in its findings, also noted that China could not prove that the United States acted inconsistently regarding safeguard provisions as a result of the procedural and substantive treatment of confidential information during the investigation.

China’s had challenged the different aspects of the provisions published by the United States International Trade Commission (USITC) that resulted in the imposition of the safeguard measures.’ 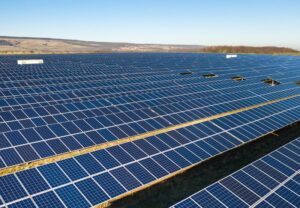 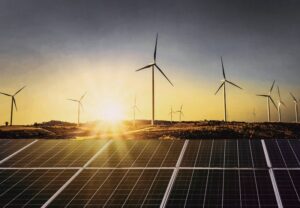 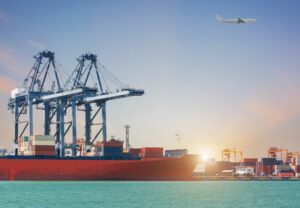