The exemption was announced last year 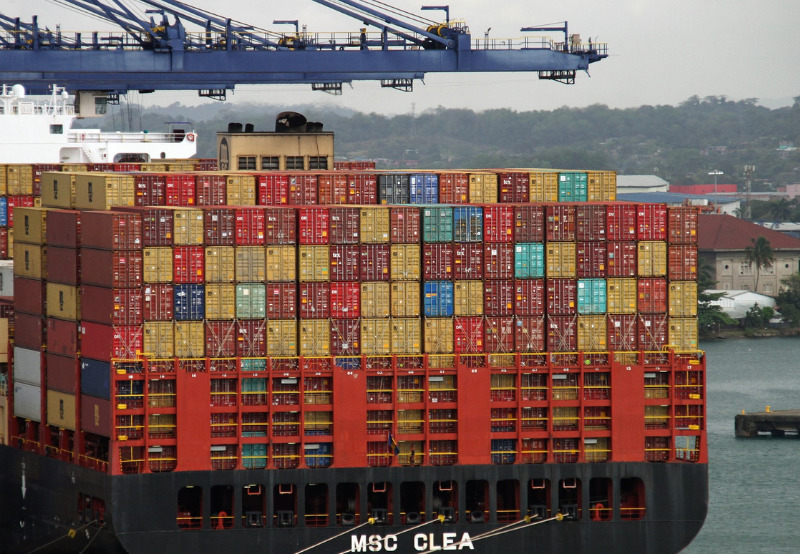 The United States Court of International Trade has repealed the exemption of imported bifacial solar panels from the imposition of safeguard duty.

For the fifth time, the court addressed the issues regarding the withdrawal of exclusion of imported bifacial solar modules from safeguard duty, which Trump had imposed to protect the domestic solar industry.

Back in 2018, the former President had issued an order to facilitate adjustment to competition from imports of crystalline silicon PV cells (whether or not partially or fully assembled into other products), announcing a safeguard measure against imports of solar products. These duties were to remain in effect for a four-year period that began on February 7, 2018. The President had delegated the process of “exclusion of a particular product from the safeguard measure” to USTR. After a lengthy process, USTR decided to exclude bifacial solar panels from safeguard duty.

In April 2020, the Office of the United States Trade Representative withdrew the exclusion of bifacial solar panels from safeguard measures applicable on imported panels.

In its prior decisions, the court had determined that the actions of USTR to withdraw the exclusion of bifacial panels from the safeguard measure on solar products violated procedural requirements of the Administrative Procedure Act (APA).

President Trump, on October 10, 2020, announced his decision to withdraw the exclusion of bifacial solar panels from safeguard duties and increase duties on certain crystalline silicon photovoltaic (CSPV) cells from 15% to 18%. 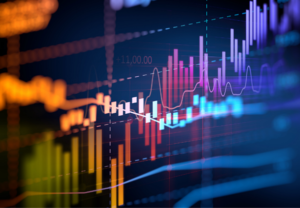 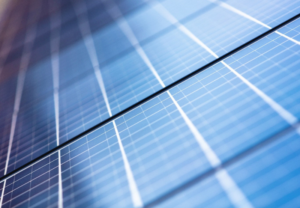 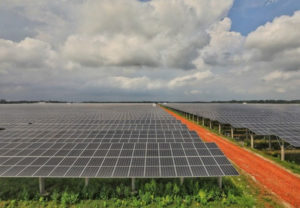 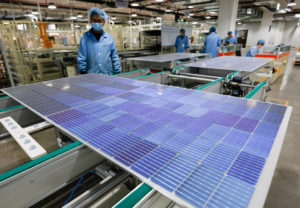 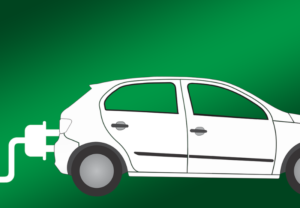