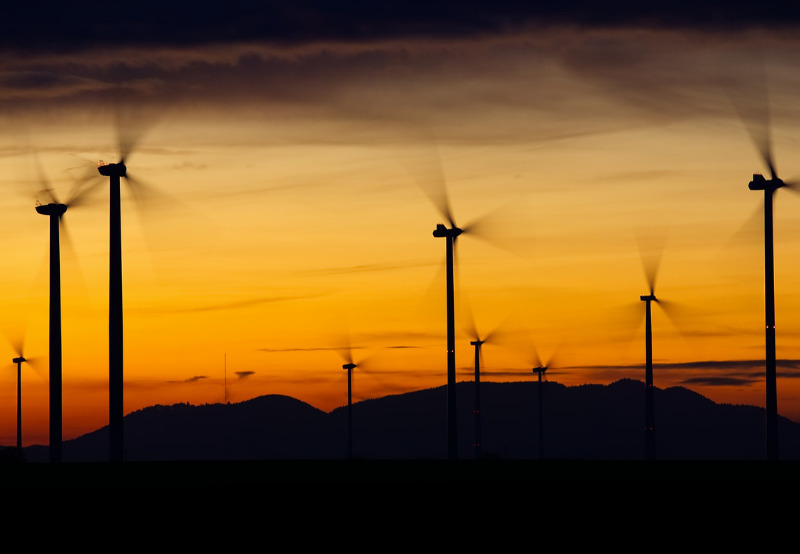 The Central Electricity Regulatory Commission (CERC), has responded to a petition by Sprng Wind Energy seeking a declaration that the power purchase agreement (PPA) signed with SECI stood terminated and to release the performance bank guarantee. CERC has directed the wind developer to include the Kerala State Electricity Board (KSEB) as a party in the petition and asked the distribution company (DISCOM) to file its reply by June 17, 2021. The Commission asked Sprng Wind Energy to file a rejoinder by June 30.

In March last year, CERC had approved tariffs ranging between ₹2.79 (~$0.038)/kWh and ₹2.83 (~$0.039)/kWh for 480 MW of wind power projects (Tranche -VII) connected to the inter-state transmission system. The capacities allocated to the two buying utilities – KSEB and the Uttar Pradesh Power Corporation Limited were 100 MW and 380 MW, respectively.

In its submission, Sprng Wind Energy had said that the delay in execution of the project was on account of various ‘force majeure’ events, which included the delay in identification of the final buying entity, delay in the approval of the power sale agreement (PSA), imposition of impossible conditions related to the construction of the dedicated transmission line and restriction on account of the Covid-19 pandemic. The developer asked for a declaration that the PPA stands validly terminated from May 24, 2021.

Sprng Wind Energy further added that as per the PPA provisions, the parties were entitled to terminate the PPA without any liability if the ‘force majeure’ events lasted for more than nine months. The wind developer also added that the key factor in the matter was that the PSA signed between SECI and KSEB had not been approved even after 23 months since the PPA came into effect.

SECI, in its submission, requested the Commission to include KSEB as a party to the petition since SECI had executed the PSA with KSEB for the sale of power generated by the petitioner under the provisions of the PPA.

Earlier, in a similar order, CERC had directed SECI not to encash the performance bank guarantee furnished by Adani Wind Kutchh One Limited for the delay in commissioning 250 MW wind projects until the next hearing date. It had directed the wind developer to keep the bank guarantee valid.