The CERC has asked PGCIL to file its reply by June 18, 2021, on Renew Power’s halted wind project due to ‘force majeure’ events 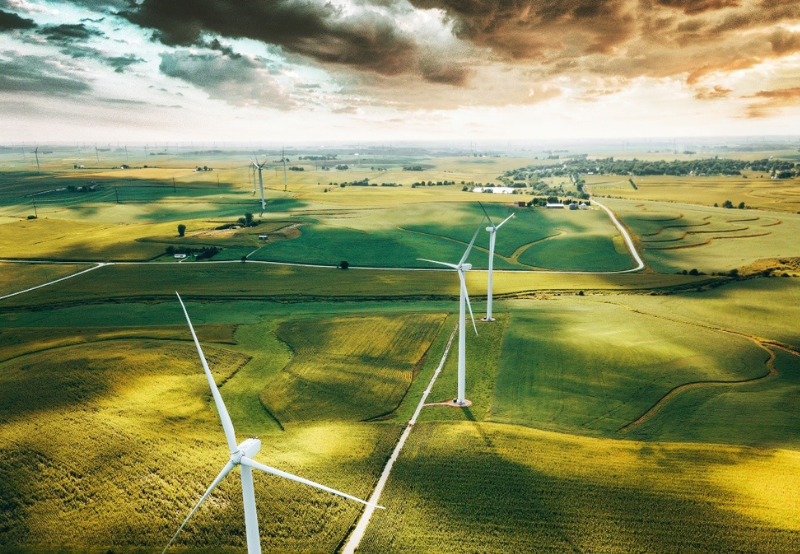 Renew Power Wind Energy, a subsidiary of ReNew Power, informed that the transmission agreement executed with PGCIL was difficult to abide by due to ‘force majeure’ events. The company filed a petition asking CERC to restrain PGCIL from encashing the bank guarantees and levying relinquishment charges.

In reply to the petition, CERC directed ReNew Wind Energy to serve a copy of the petition to PGCIL and asked PGCIL to file its reply by June 18, 2021. It also directed the parties to maintain the status quo on encashing the bank guarantees until the next hearing.

Renew Power Wind Energy entered into a power purchase agreement (PPA) with the Solar Energy Corporation of India (SECI) to develop 265 MW of wind power projects. For the evacuation of power, it had entered into transmission agreements with PGCIL.

However, due to ‘force majeure’ events, it became impossible for the developer to work on the projects within the timelines mentioned in the PPA. As a consequence, the agreement was terminated by the wind developer on July 26, 2020.

ReNew Power had earlier filed the petition with the CERC that it was entitled to terminate the PPA on account of force majeure events and for the return of bank guarantee submitted. The petition was admitted for hearing, and SECI was directed not to encash the bank guarantee until the next hearing.

Further, the developer, added that due to the force majeure events, the transmission agreements could also not be fulfilled as the projects could not be completed. As per the joint coordination committee meeting, the system through which ReNew Power Wind Energy was to evacuate power at the Bhuj pooling station also got delayed.

In response, PGCIL clarified that it had already proceeded with the invoking of the connectivity bank guarantee. However, the said bank guarantee had not been encashed because of the directions of APTEL dated November 10, 2020.

After going through the submissions, the Commission directed the developer to share a copy of the petition with PGCIL and asked PGCIL to file its reply by June 18, 2021. It also directed PGCIL to maintain the status quo on invoking the bank guarantees provided against the transmission agreements until the next date of hearing.

In a similar case, CERC directed SECI not to encash the performance bank guarantee furnished by Adani Wind Kutchh One for the delay in commissioning of 250 MW wind projects until the next date of the hearing. It directed the wind developer to keep the bank guarantee valid.

Sprng Renewable Energy had also approached CERC against PGCIL, seeking relief on the grounds of force majeure impacting the execution of a wind project. The developer had requested the Commission to resolve the discrepancies arising on account of the scheduled commercial operation date in the PPA between the developer and SECI.