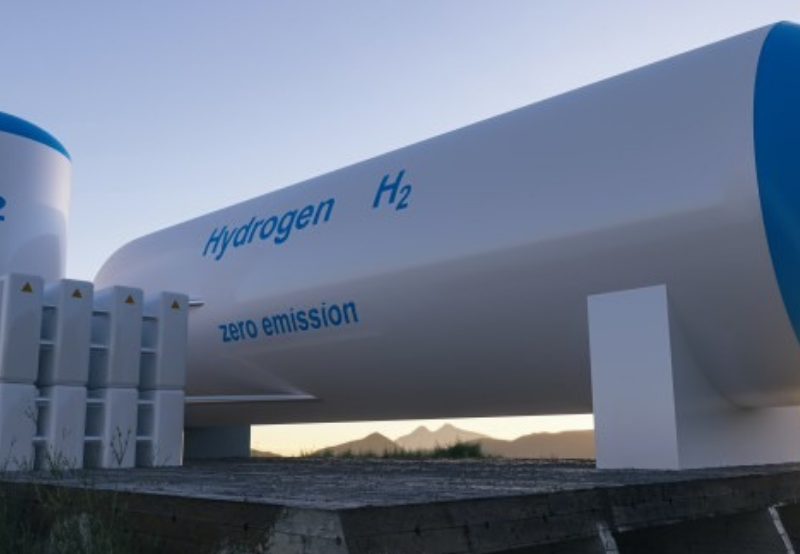 The Government of Western Australia has received 65 expressions of interest (EoI) for producing and exporting hydrogen at the greenfields Oakajee Strategic Industrial Area.

The strong response follows the global call for EoI issued in September 2020 for companies to produce renewable hydrogen, for domestic and commercial use, at the Oakajee Strategic Industrial Area.

The tender was issued after the government brought forward the Western Australian Renewable Strategy goals from 2040 to 2030. It also provided a $28 million investment to help develop a renewable hydrogen sector in the state.

To develop the project, EoIs came from developers in Australia, Germany, Japan, Korea, India, Spain, the U.K., the U.S., and France. Ten of the bidders could be classified as ‘supermajors’ with global reach and market capitalization in billions of dollars.

In all, 16% of all bidders showed interest in developing and funding the entire supply chain that covers Oakajee as a strategic hub to produce and export renewable hydrogen. While other bidders expressed their interest in providing sections of the supply chain, including technology, manufacturing key components, and key water and energy utilities.

Alannah MacTiernan, Regional Development Minister of Western Australia, said, “The strong response to the Oakajee EoI process confirmed the strong global appetite for renewable hydrogen and the potential of the Mid-West region. We look forward to working with the companies that expressed interest in this opportunity to bring the production of renewable hydrogen in Western Australia.”

The government said the primary assessments suggested that Oakajee Strategic Industrial Area, located 23 kilometers north of Geraldton in Western Australia, could generate 1.25 GW of solar and 250 MW of wind energy.

According to Rystad Energy research, the global pipeline of utility-scale green hydrogen developments, projects with capacities greater than 1 MW exceeded 60 GW, with 87% of this capacity coming from gigawatt-scale projects.

In September 2020, Australia’s Minister for Energy and Emissions Reduction, Angus Taylor, said the government is expected to invest $18 billion through new investments in low emission technologies over the next ten years to reduce carbon emissions.