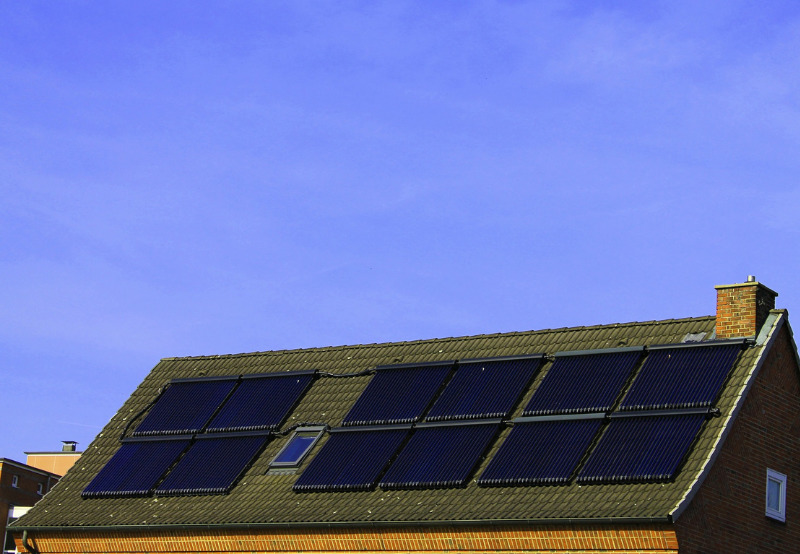 The West Bengal Electricity Regulatory Commission (WBERC) has issued amendments to the Cogeneration and Electricity Generation from Renewable Sources Regulations 2013. A significant amendment is the mandate of a gross metering facility for rooftop solar systems above 5 kW in capacity.

In September last year, WBERC had published draft amendments to the regulations and invited feedback from stakeholders.

According to an amendment, an eligible consumer means a consumer who has installed or proposes to install a rooftop system or any other mounting structure of 1 kW capacity or above to meet his requirements or supply to the DISCOM on a net metering basis.

Eligible consumers with sanctioned load demand up to 5 kW are allowed to set up rooftop solar systems with a net metering facility. Consumers (except agriculture consumers) with contract demand above 5 kW are to set up the system under the net billing (gross metering) arrangement.

Further, the solar generating systems, which are already connected under the net-metering arrangement, should continue with the existing accounting and settlement mechanism. There was no mention of consumers below the sanctioned demand of less than 5 kW in the earlier regulations. The clause was valid for a total installed capacity greater than 5 kW.

All existing rooftop solar systems under the net metering arrangement will continue with the existing accounting. But in case an additional capacity is installed by the same consumer, their eligibility for net metering or gross metering will be considered afresh.

Net metering is allowed for all agriculture consumers.

In the amendments, the renewable purchase obligation (RPO) target for the years 2020-21 to 2022-23 has been mentioned below: 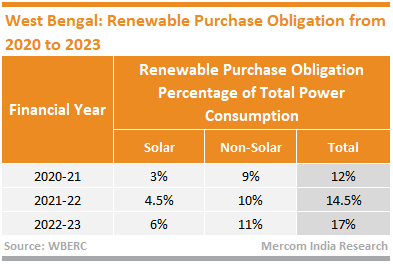 For the years 2023-24 and onwards, the regulator will specify the RPO targets through a separate order.

Another new clause states that the purchase of renewable power through open access will occur at a mutually agreed price or through power exchange at a market price determined by the Solar Energy Corporation of India (SECI). Earlier, the price was within the capping price mentioned in the regulations.

Regulation 3.10 of the principal regulations has been substituted by a new clause. As per the new clause, the renewable energy drawal by any open access customer or a captive power project based on fossil fuels with an installed capacity of 1 MW and above will be considered to meet the RPO targets. The energy generated by the consumer from rooftop solar systems under the net metering scheme over the RPO target will also be considered for meeting the RPO target of the distribution licensee.

According to Mercom Research, only four states in the country have met or exceeded their RPO target. West Bengal behind its RPO target by 98% as of March 31, 2020.

In September this year, WBERC said that any power purchased from fossil fuel cogeneration projects would not be counted for RPO compliance. However, the regulatory body added that DISCOMs might continue purchasing power from fossil fuel-based cogeneration projects as an energy-efficient measure, as mentioned in the renewable energy regulations, 2013.