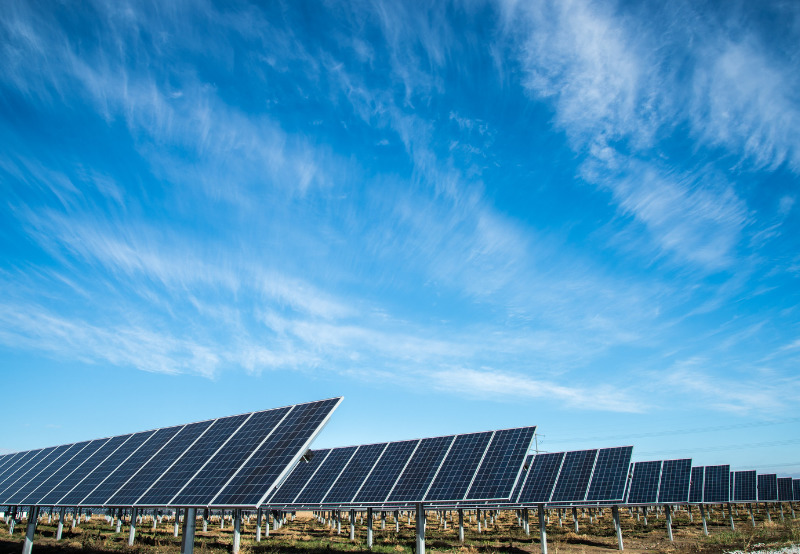 The West Bengal State Electricity Distribution Company (WBSEDCL) Limited has invited bids for embankment, site leveling, and drainage construction works for 200 MW (125 MW in the first phase and 75 MW in the second) of solar projects in Purba Medinipur district of the state.

The contract will also include the operation and maintenance (O&M) services for two years.

The last date to submit the bids is December 02, 2020, and the pre-bid meeting will take place on November 27, 2020. The time for the completion of the project has been set as six months.

In June this year, WBSEDCL had issued an Expression of Interest for EPC contractors to develop a 125 MW solar park project under Phase I of the project. In May, the state had floated a tender for the geotechnical investigation and measurement of the soil resistivity at the proposed 200 MW solar park.

To participate in the bidding process, under Criteria-I, the bidder should have successfully executed similar projects of more than ₹300 million (~$4.02 million) for any government authority of public sector undertaking (PSU) or any power utility in the last five years. Under Criteria II, the bidder should have completed the construction of bunds and embankments of value order of more than ₹150 million (~$2.01 million) and up to ₹300 million (~$4.02 million) in the last five years.

For qualifying the financial criteria, the bidder’s minimum average annual turnover should be ₹250 million (~$3.35 million) in the last three financial years.

Earlier, the distribution company floated a tender for 10 MW (AC) of solar projects. The projects will be developed at Chuasole and Kasturia Mouza in the Jhargram district of West Bengal.