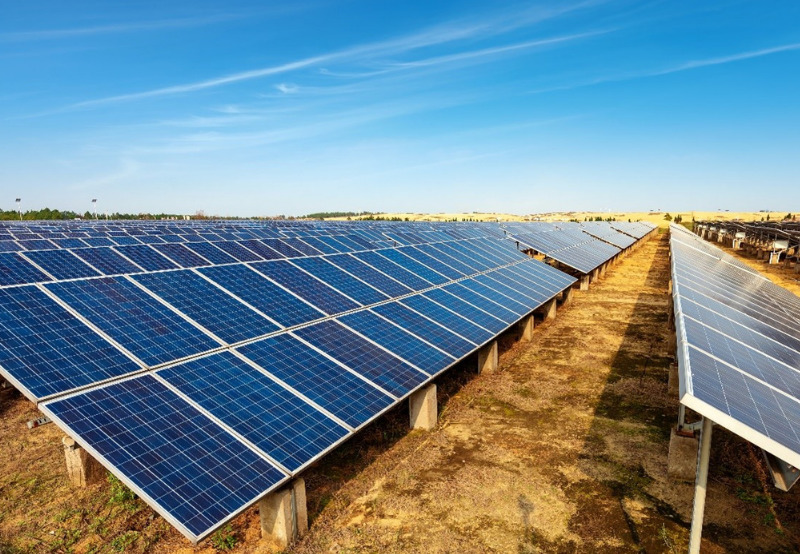 The Ministry of Power (MoP), in November 2021, announced that ISTS charges waiver applies to renewable energy projects, including solar, wind, pumped hydro storage, and projects with battery energy storage systems (BESS) commissioned until June 30, 2025. These projects could be set up for captive use or sold to an entity under competitive bidding, power exchanges, and bilateral agreements.

According to Mercom’s India Solar Open Access Market Report, India installed around 935 MW of open access solar capacity in the first nine months of 2021, marking an increase of 143% compared to 385 MW installed during the same period last year.

Considering the massive growth, the MoP also approved the waiver on ISTS charges for 25 years for solar, wind, and pumped hydro storage projects. BESS projects would get a waiver for 12 years or a period notified by the government.

Another executive at a top renewable energy open access developer is very optimistic about the outcome of the MoP order. The executive noted that the ISTS charges are as high as ₹2 (~$0.27)/kWh in many states to discourage consumers from opting for open access power. If the ISTS charges are waived, the risk of setting up open access solar projects in states like Haryana will be entirely negated. Developers can set up solar farms in states like Gujarat, Karnataka, and Uttar Pradesh and supply the power to consumers in states like Maharashtra, Chhattisgarh, Tamil Nadu, among others, that are home to large industries with significant power demand. Several Telecom companies and banks with branches spread across India wanting to go green can do so now with the ISTS waiver. Consumers are looking for a simple way to buy renewables, and only restrictions are keeping them away and not the price or awareness.

A top executive of a Mumbai-based solar developer agreed and said it would enhance the growth of the Indian open access solar market. The ISTS waiver would increase the geographical reach of open access solar developers as they would be able to supply power to consumers in multiple states from a single project. Furthermore, the ISTS waiver would also help reduce net landed cost for consumers by ₹0.70 (~$0.0094) – ₹0.80 (~$0.011)/kWh. However, developers’ power generation costs would remain the same, but developers and consumers could mutually share the savings, subject to consumers’ approval.

In December 2021, in its order, the Supreme Court of India ruled that captive power consumers are not liable to pay an additional surcharge.

The apex court opined that anyone who has a captive generation project has the right to open access to carry power from the captive power project to the destination of use, subject to the availability of the transmission facility.

The executive of a Mumbai-based solar company said, “the additional surcharges are still applicable in some states like Madhya Pradesh and Gujarat. However, the Supreme Court’s order to remove them will attract consumers towards group captive renewable projects. The total capital investment for consumers is economical for group captive solar projects compared to developing a complete project under the captive model.”

Similarly, the Delhi-based solar company senior executive opined that the rules and regulations are the same for captive and group captive projects. The additional surcharge exemption would drive consumers towards open access projects to save money on power bills.