The waiver of ISTS losses will apply for projects whose bidding was completed before January 15, 2021 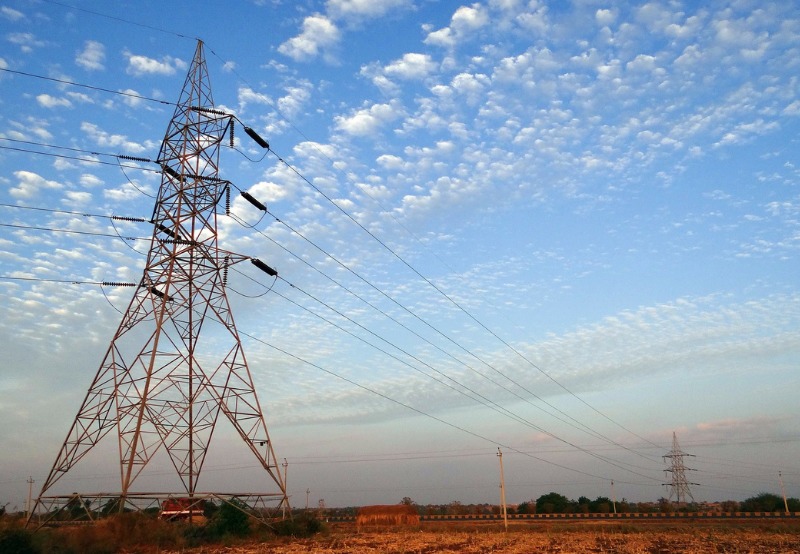 The ISTS charges for power generated from renewable energy sources will be levied gradually.

The ministry said the waiver would be applicable for 25 years for solar, wind, and pumped hydro storage projects. BESS projects would get a waiver for 12 years or a period notified by the government from commissioning the project.

In June 2021, the ministry extended ISTS charges waiver on solar and wind energy projects commissioned until June 30, 2025. In addition, no ISTS charges will be levied if generating stations procure power from solar and/or wind power from the project situated at a thermal or hydropower generation facility.

The waiver applies to ISTS charges only and not losses. However, the waiver of losses would be applicable for projects whose bidding was completed before January 15, 2021.

The waiver is also applicable to pumped hydro storage and BESS projects commissioned until June 30, 2025. These projects could be set up for captive use or sold to an entity under competitive bidding, power exchanges, and bilateral agreements.

To be eligible for ISTS waiver, at least 51% of the annual power needed for pumping water in the pumped hydropower project must be met through solar and/or wind power. Similarly, at least 51% of the annual electricity requirements for charging BESS should be sourced from solar and/or wind power for BESS projects. Earlier, the projects were eligible for a waiver if at least 70% of their annual power requirements are procured from wind and solar projects.

For green hydrogen generating projects commissioned up to June 30, 2025, the waiver is applicable for eight years from the date of commissioning of projects. However, these green hydrogen projects should use solar and wind power to produce hydrogen to be exempted from ISTS charges.

Mercom had earlier reported that the ministry waived ISTS charges and losses on all solar and wind projects commissioned before June 30, 2023.