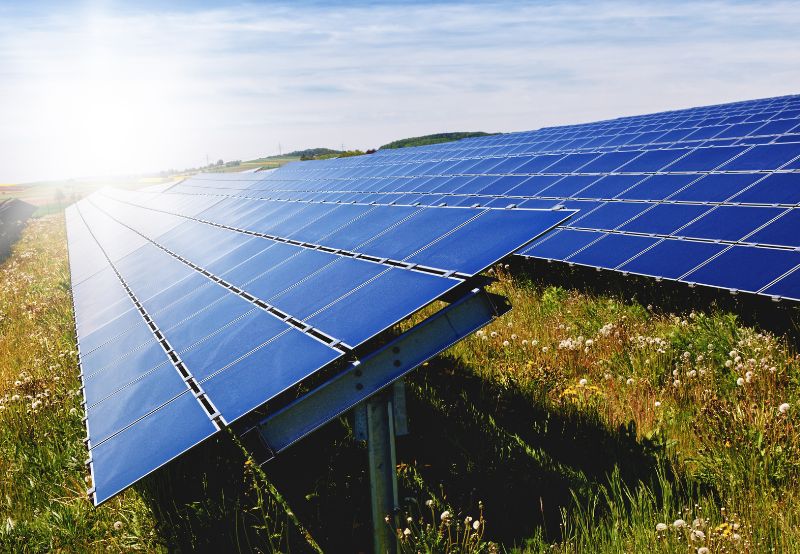 Visakhapatnam Port Authority has invited bids for the annual maintenance contract of a 10 MW solar power project for one year.

Bidders will have to submit ₹131,156 (~$1,612) as an earnest money deposit. The successful bidder will have to furnish an amount equivalent to 3% of the contract price as a performance bank guarantee.

Also, bidders should have previously executed the supply, erection, testing, and commissioning of a solar project with a minimum capacity of 1 MW or above with grid connectivity.

Additionally, they should have executed the work of operation and maintenance of a 5 MW or above capacity grid-connected solar power project.

They must submit a solvency certificate from a nationalized bank or scheduled bank to the extent of ₹1 million (~$12,294) obtained during the last year before the bid submission date.

The average financial turnover of the firm during the last three years should be at least 30% of the estimated contract cost.

According to the tender documents, the solar modules for the project should be of suitable rating in an array totaling 11 MW, including mounting frames, module mounting structures, stainless steel fasteners, array foundation, and module interconnection.

The contractor will also be responsible for the estimation and determination of the plant generation on a daily basis in the form of look-ahead scheduling of power output.

For any delay in the implementation of the O&M activity, the contractor will have to pay a compensation amount equal to 0.5% per every week of delay, subject to a maximum of 10% of the total contract value.