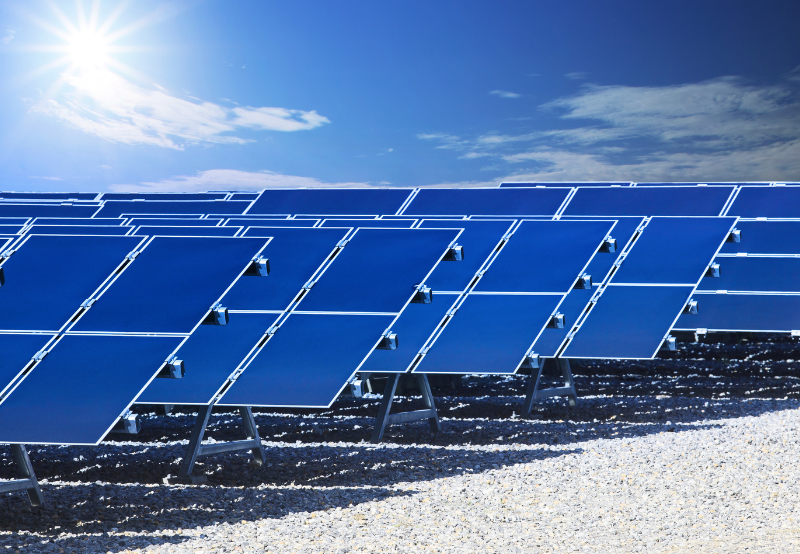 The scope of work includes the design, engineering, procurement, supply, erection, testing, and commissioning of the project and ten years of comprehensive operation and maintenance.

The last date to submit the bids is July 4, 2022. Bids will be opened the following day.

Bidders will have to submit ₹5 million (~$64,250) as an earnest money deposit. The successful bidder will have to furnish 3% of the contract price as a performance security deposit.

The average annual financial turnover of the project during the last three financial years should be at least 30% of the total estimated project cost.

The glass used to make the crystalline silicon modules should be toughened low iron glass with a minimum thickness of 4 mm for 72-cell modules and 3.2 mm for 60-cell modules. The glass should have a transmittance above 90% and a bending of less than 0.3% to meet the specifications.

Recently, Solar Energy Corporation of India announced the annulment of the tender it had issued to develop a 5 MW grid-connected ground-mounted solar power project at V. O. Chidambaranar Port Trust. The scope of work included design, engineering, supply, construction, erection, testing, commissioning, and operation and maintenance of the project. 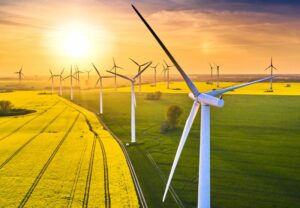 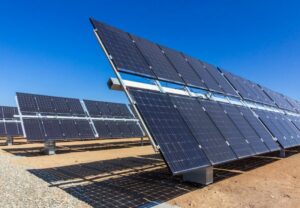