Surcharge will not be levied on captive generation projects 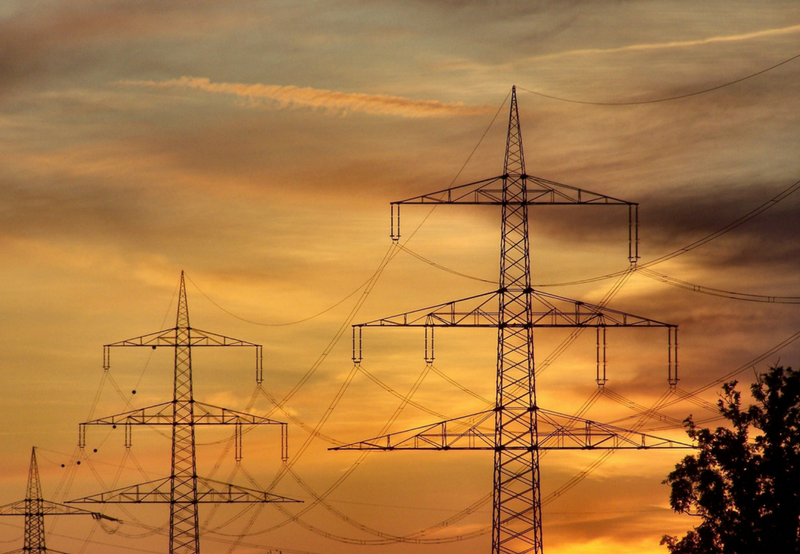 The Uttarakhand Electricity Regulatory Commission (UERC) has issued the terms and conditions of intra-state open access for 2018 under which the agency has introduced a cross-subsidy surcharge for open access consumers.

In the statement of reasons, UERC has stated “In today’s improved power supply/availability scenario in relation to demand, if the subsidizing consumers still want to procure power through open access, then without prejudice to the interest of the distribution licensee and considering the loss of significant amount of cross subsidy to the distribution licensee (UPCL), both the long term/medium term open access consumers and the short term open access consumers should be levied cross subsidy surcharge.”

According to UERC, a cross subsidy surcharge will be determined in accordance with the formula: S = T – C. Here, S is the cross-subsidy surcharge, T is the retail tariff payable by the relevant category of consumers, and C is the average cost of supply of the utility distribution company (DISCOM).

UERC has invited comments and suggestions on the draft from various stakeholders. The stakeholders can submit their responses by May 11, 2018.

The UERC is levying this surcharge as it believes it is compensatory in nature and is payable by every subsidizing consumer when it decides not to purchase power from the DISCOM in the area, but to secure it from another licensee.

In December 2017, the Forum of Regulators (FOR) released a report on the issues affecting open access in the country. The report charted a way forward for the better implementation of open access in India. “There’s a need for a uniform methodology for the determination of various charges such as open access charges, cross-subsidy surcharge and additional surcharge,” the report noted.

In August 2017, Mercom had reported that the DISCOMs in Telangana submitted a petition to the Telangana State Electricity Regulatory Commission (TSERC) for a surcharge of ₹1.95 (~$0.03)/kVAh on open access consumers for 2017-18.