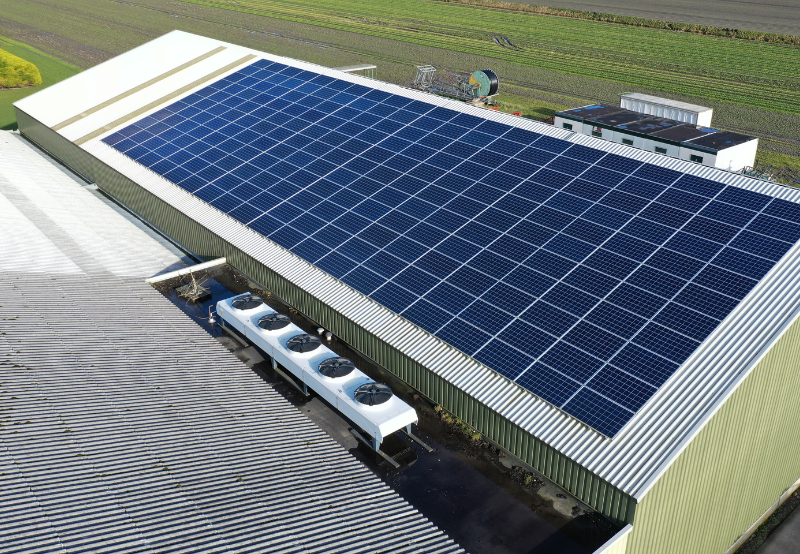 The Uttar Pradesh Metro Rail Corporation (UPMRCL) has invited bids to install and commission 2 MW of rooftop solar systems on depots and stations of the Lucknow metro project.

The last date to submit the bids is September 5, 2022. Bids will be opened the following day.

Within 30 days from the date of issue of the acceptance letter, the successful bidder should furnish ₹2.448 million (~$30,619) as performance security.

The project must be completed within nine months from the letter of acceptance.

Bidders must have liquidity equal to the cash flow requirement of ₹15.5 million (~$193,871) for the contract. They must have a positive net worth in the last two years.

The average annual turnover of the bidders in the last five years should be ₹87 million (~$1.09 million).

A minimum capacity utilization factor (CUF) of 12% should be maintained for 25 years.

If bidders fail to commission the project on time, liquidated damages calculated on a per-day basis at 10% of the work cost for the left-over capacity would be levied.

The total solar array capacity should not be less than the allocated capacity (kW) and comprise solar mono/polycrystalline modules of a minimum capacity of 330 W and above wattage.

The predicted electrical degradation of power generated should not exceed 20% of the minimum rated power over the 25-year period and not more than 10% of the full rated original output after the first ten years.

The solar modules to be used for the rooftop systems must be warranted for peak output wattage, which should not be less than 90% at the end of ten years and 80% at the end of 25 years.