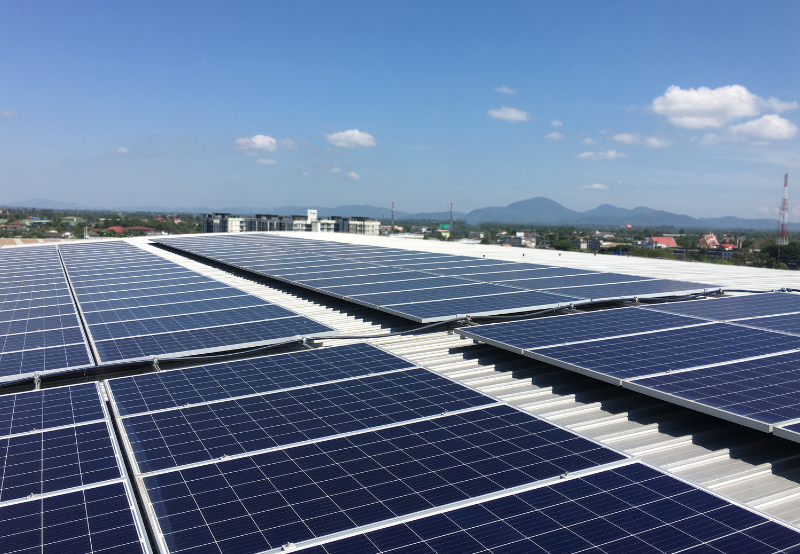 The site details are given below:

Bidders will have to submit ₹9.164 million (~$116,154) as the bid security deposit. The successful bidder, within 30 days of the issuance of the allocation letter, should furnish ₹24 million (~$304,200) as performance security.

The program with an aggregate capacity of 20 MW at various locations of BMRCL envisages the installation of solar systems on the roofs of stations and depot buildings.

Only ‘Class I local suppliers’ will be eligible to bid in this tender. A Class-I local supplier is a supplier or service provider whose goods, services, or works offered for procurement, have local content equal to or more than 50%.

Any country that shares a land border with India and to which the government of India has not extended lines of credit will be eligible to bid in this tender.

Bidders should be shortlisted as developers for public sector undertakings (PSUs) in the last five years.

They should have executed projects on government buildings. They should have completed 75% of the allocated capacity in the last five years until 28 days before the bid submission date.

They should have executed projects of a minimum of 3 MW capacity at any metro station or depot in India or collectively at multiple rail projects in India. In the last five years, they should also have experience executing rooftop solar projects on metro stations and depots under revenue operation.

Bidders should also have owned and operated, as a developer, grid-connected rooftop solar power projects with a minimum capacity of 5 MW under the RESCO model on government buildings or buildings of PSUs and government undertakings.

They should have designed, supplied, installed, and commissioned at least one contract of grid-connected solar power project of capacity not less than 1 MW, which should have been commissioned six months before the bid submission date.