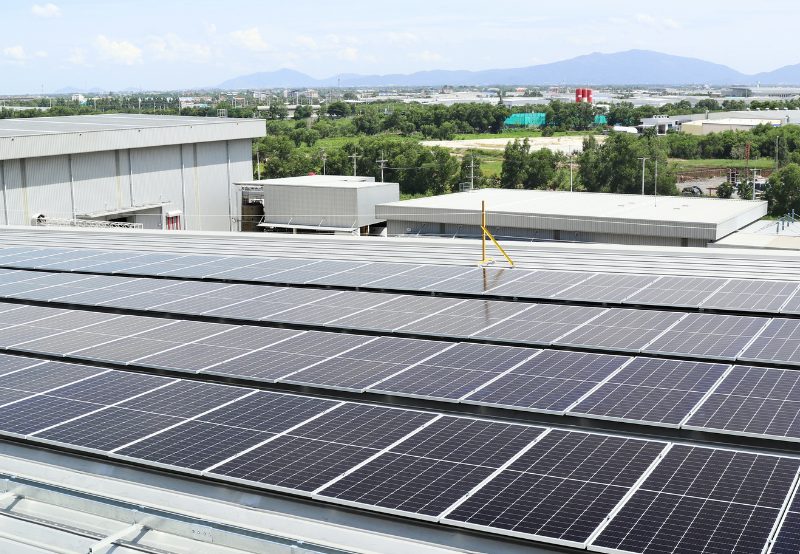 The estimated cost of the project is ₹40 million (~$502,052), and it must be completed within six months from the letter of award.

The last date to submit the bids is September 28, 2022. Bids will be opened the following day.

The successful bidder must furnish an amount equivalent to 3% of the contract value within 30 days of the acceptance letter.

The size of each project should be in the range of 10 kW to 400 kW or more on each rooftop unit and can separately connect with the grid and may have separate energy meters.

The successful bidder should ensure the project’s minimum capacity utilization factor (CUF) of 12%.

The predicted electrical degradation of power generated should not exceed 20% of the minimum rated power over the 25-year period and not more than 10% after the first ten years of the full rated original output.

Last month, UPMRCL invited bids to install and commission 2 MW of rooftop solar systems on depots and stations of the Lucknow metro project.