The state aims to achieve 100% green hydrogen consumption by 2035 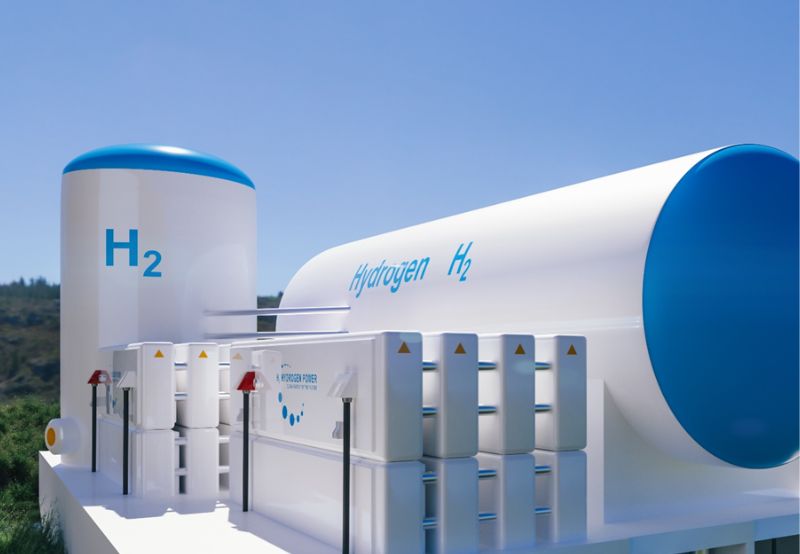 The Uttar Pradesh Draft Green Hydrogen Policy 2022 aims to cut hydrogen costs to $2/kg in the next five years and whittle it further to $1/kg in the long term.

The draft policy proposes a capital expenditure subsidy of 60% of the electrolyzer cost in 2024. The minimum capacity to avail of the subsidy must be above 50 MW. The monetary incentive from the state government will be brought down to 20% by 2027.

The cost of green hydrogen is the major constraint in its adoption. Green hydrogen costs in the state stand at $2.8/kg to $7/kg.

The policy argues the need to encourage innovation to reduce costs over time. The current hydrogen demand in the state stands at around 0.9 million tons per annum, which is primarily used in the production of nitrogenous fertilizers.

Through a focused approach to chemicals, fertilizers, and the refineries sectors, the policy aims to start the state’s journey toward becoming a green hydrogen economy.

The policy will be in force for five years.

A state-level committee will be formed under the chairmanship of the additional chief secretary or principal secretary of the Department of Additional Sources of Energy to carry out all the activities, including monitoring and evaluation of the policy.

An additional subsidy of ₹3500 (~$42) per ton of urea will be applicable for every ton of green urea produced in the state beyond the 10% blending share in total production.

The policy further proposes a 30% one-time grant support for technology acquisition subject to a maximum of ₹50 million (~$612,103) for research and development centers and industries.

Green hydrogen and ammonia projects will be exempted from paying land tax, land use conversion charges, stamp duty, and industrial water consumption charges if the water is consumed to produce green hydrogen.

The entire state Goods and Services Tax (SGST) for green hydrogen and ammonia production will be reimbursed.

Electricity supplied to produce green hydrogen and ammonia will only attract 50% of wheeling and intra-state transmission charges. There will be no cross-subsidy surcharge or distribution charges.

The policy supports establishing a center of excellence with different academic and research institutions and industries to facilitate the development of a sustainable green hydrogen/ammonia ecosystem.

The center will also promote a skill development program to build the state’s capacity and train a workforce to be ready for the green hydrogen and ammonia transition.

In February, the Ministry of Power announced a ‘Green Hydrogen Policy’ to help India meet the production target of 5 million tons of green hydrogen by 2030 and the related development of renewable energy capacity.

In April, a pure green hydrogen pilot plant that generates green hydrogen from a solar plant was installed in Assam with a production capacity of 10 kg per day. 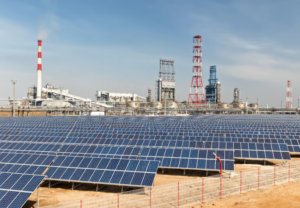