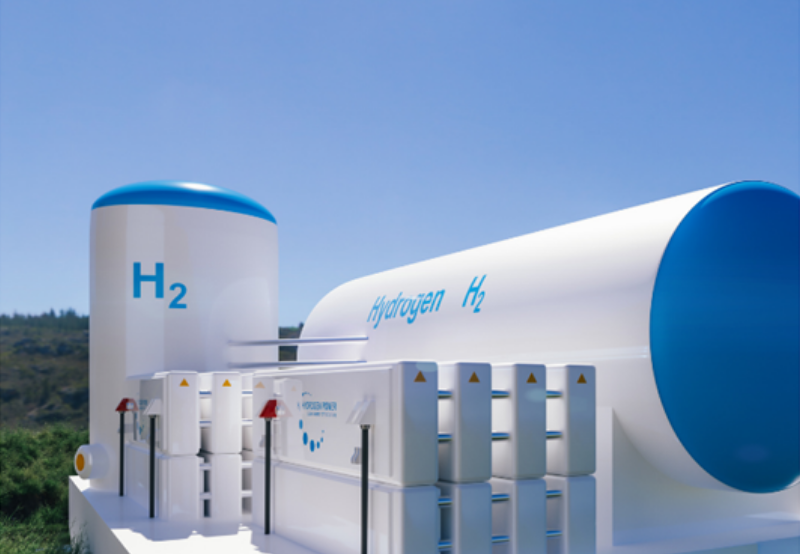 Oil India Limited (OIL), a Government of India enterprise, has commissioned the country’s only pure green hydrogen pilot plant with an installed capacity of 10 kilograms per day at its Jorhat Pump Station in Assam on Thursday.

The procedures to commission the hydrogen plant were completed in just three months.

The plant generates green hydrogen from the electricity produced by the existing 500 kW solar plant utilizing a 100 kW from Anion Exchange Membrane (AEM) Electrolyser array, a  technology used in India for the first time.

Oil India plans to study use cases for commercial applications of blended fuel. It is also conducting a study in collaboration with the Indian Institute of Technology, Guwahati, on the blending of clean hydrogen with natural gas and its effect on the existing infrastructure of OIL.

Chairman of OIL Sushil Chandra Mishra said that the plant is expected to increase its production of green hydrogen from 10 kg per day to 30 kg per day in the future.

India has been taking steps to generate clean energy from green hydrogen to reduce carbon emissions. Earlier this year, the Ministry of Power announced a Green Hydrogen Policy to achieve the country’s production target of 5 million tons of green and clean hydrogen by the end of the decade.

Under the policy, green hydrogen and green ammonia will be defined as the two gases produced by electrolysis of water using banked renewable energy and hydrogen and ammonia produced from biomass. The policy also intends to waive the interstate transmission charges for 25 years for the projects commissioned before June 30, 2025.

The Ministry of New and Renewable Energy will set up a portal for all clearances and permissions required for the manufacturing, transportation, storage, and distribution of green hydrogen.

In February this year, the Gas Authority of India invited bids from consultants to conduct a feasibility study to set up a green hydrogen project in Odisha.