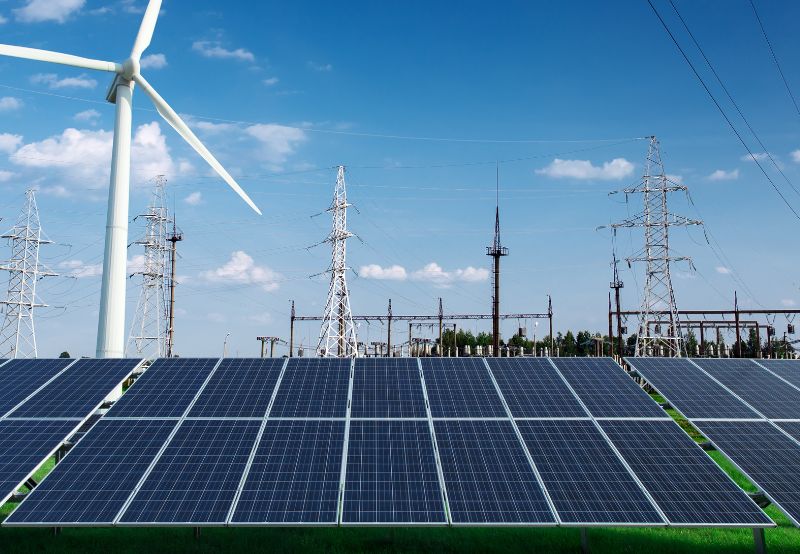 The U.S. Department of Energy (DOE) has launched the Energy Efficiency and Conservation Block Grant (EECBG) program, which provides $550 million in renewable energy funding for 2,700 diverse communities in the country.

Under the program, the department funds 50 U.S. states, five territories, the District of Columbia, 774 Tribes, and 1,878 local governments.

The communities will use the fund to advance the deployment of more clean energy technologies to reduce emissions. It is expected to help achieve President Joe Biden’s goal of a net-zero economy by 2050.

The funding is sanctioned under Biden’s Bipartisan Infrastructure Law and will help explore more capacity-building opportunities and bolster planning. The DOE will support infrastructural efforts to stabilize energy efficiency in the transport sector while helping mitigate carbon emissions and balance energy use.

The department said that areas that do not have access to electric vehicles or renewable energy could benefit by deploying community solar and building the required electric vehicle infrastructure.

The program aligns with the President’s Justice40 Initiative to extend 40% of the total benefits of clean energy investments to underserved and overburdened communities.

The EECBG program is being funded through the Bipartisan Law for the second time. The first funding was made through the American Recovery and Reinvestment Act of 2009.

The $550 million funding and previous investments will help communities avail of additional clean energy funding from the DOE, other federal agencies, and the private sector.

According to a report published by the Lawrence Berkeley National Laboratory recently, more American households have adopted solar in the past 11 years, bringing down the median household income for solar adopters by 14% to $110,000/year in 2021 compared to 2010.

Earlier this month, the Biden administration announced funding of $13 billion to expand and upgrade the national electric grid. The department said the funding would be split into three aspects of grid upgrade under the Grid Resilience Innovative Partnership program.