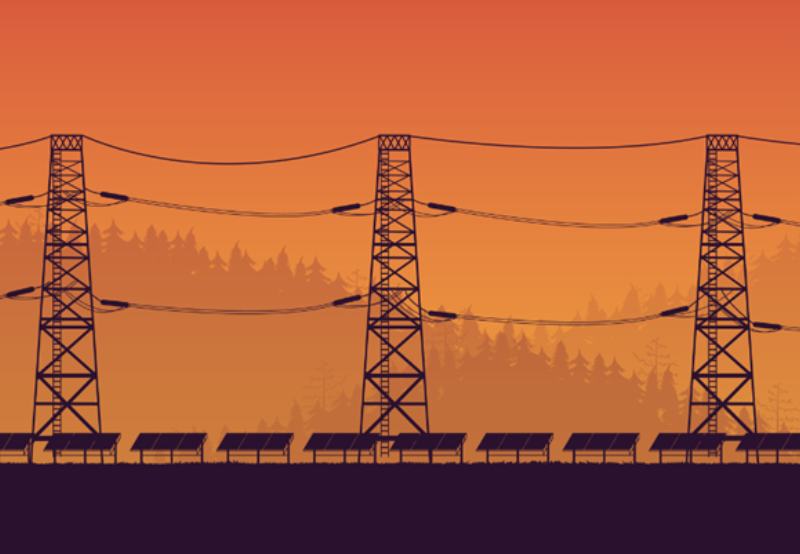 The Biden administration, through the U.S. Department of Energy (DOE), has announced $13 billion to expand and upgrade the national electric grid.

Funded by the President’s Bipartisan Infrastructure Law, the money will be split into three different aspects of grid upgrade under the Grid Resilience Innovative Partnership (GRIP) program.

The latest funding will also be directed to the Transmission Facilitation Program (TFP) announced earlier this year.

The GRIP and TFP initiatives represent the largest single direct federal investment in the country’s transmission and distribution infrastructure to date and one of the first down payments on an over $20 billion investment under the administration’s Building a Better Grid Initiative.

Of the total funding, $3 billion will be provided for Smart Grid Grants to bolster the requirements in the electric power system. The fund will be used to increase the capacity of the transmission system by preventing faults leading to wildfires or other system disruptions.

Another tranche of $2.5 billion will be used for Grid Resilience Utility and Industry Grants. It will introduce transmission and distribution solutions to mitigate multiple hazards disrupting the power system across a region or within a community, including wildfires, hurricanes, extreme heat and cold, floods, and storms among other natural calamities.

Further, a $5 billion fund will be dedicated to providing financial assistance to one or multiple states, tribes, local governments, and public utility commissions to collaborate with grid owners and operators.

The latest announcement will supplement the $2.3 billion funding program launched in January this year, which funds grid resilience investments by states and tribes under the Building a Better Grid Initiative.

The first round of funding announced for GRIP is $3.8 billion for fiscal years 2022 and 2023. Concept papers are a required first step in the application process.

U.S. Secretary of Energy Jennifer M. Granholm said, “With nearly 70% of the nation’s grid more than 25 years old, the President’s agenda is making historic investments that will strengthen the nation’s transmission grid to drive down energy costs, generate good-paying jobs, and help keep the lights on during extreme weather events.”

According to a report by the U.S. National Renewable Energy Laboratory, the country needs to deploy 40-90 GW of solar and 70-150 GW of wind energy every year until 2030 to decarbonize its power sector by 2035. 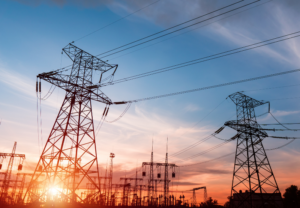