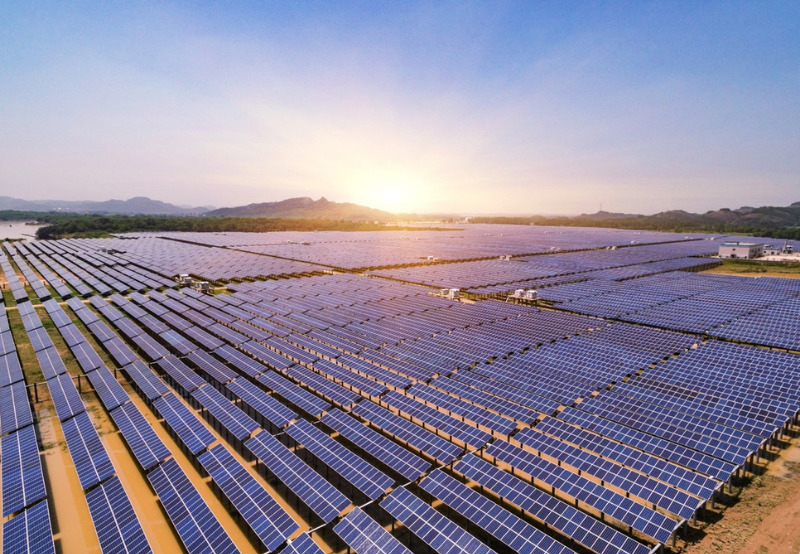 The Solar Energy Industry Association (SEIA) has increased its target for Solar+ Decade to account for 30% of overall power generation in the United States by 2030. The previous target was 20% by 2030.

Late last year, SEIA announced a goal for solar power to reach 20% of all U.S. electricity generation by 2030, naming the 2020s the Solar+ Decade. By 2030, the industry planned to add $345 billion in private investment and offset power sector emissions by 35%.

The new target aligns with the Biden administration’s clean energy targets and the urgency to tackle climate change and reduce carbon emissions in the power sector.

Solar accounts for 56% of all leading sources of new electricity generating capacity additions in the first half of 2021. However, the solar industry’s growth is not fast enough to meaningfully address climate change. The U.S. has a significant opportunity to develop a robust clean energy economy with solar as the leading source of new power generation this decade, SEIA said.

The solar industry needs to double its deployment pace to meet 30% solar by 2030 and President Biden’s clean energy goals. Solar would only account for 15% of power generation without bold and long-term policy investment. With the current deployment pace, the solar industry would not address climate change and reduce carbon emissions as per the target. 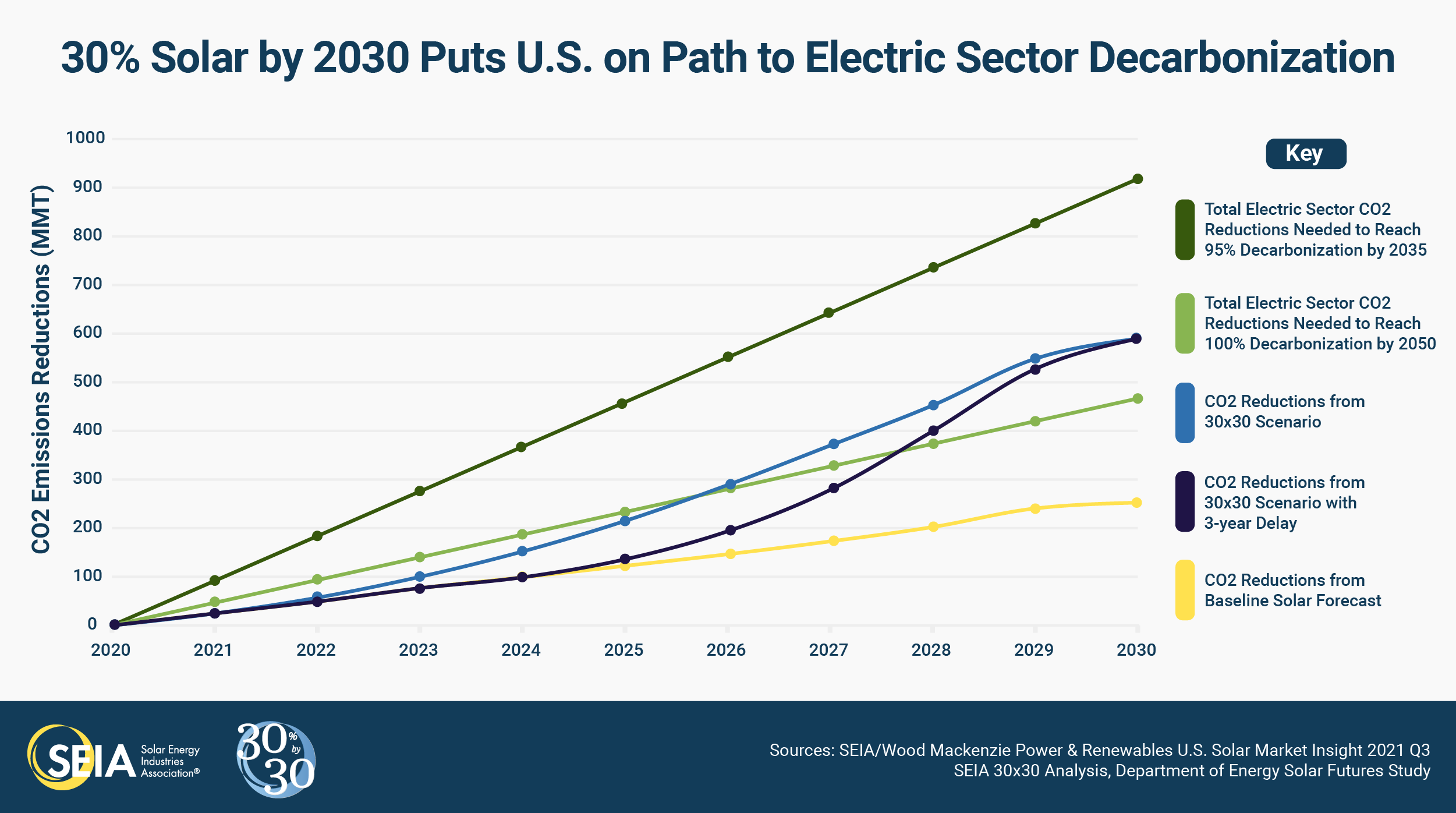 According to SEIA, If the industry achieves the new target, the solar and storage industry will add over $800 billion in new private sector investment and have over 1 million workers by 2030.  It would also reduce carbon emissions from the power sector by 50%.

“The destructive impacts of climate change are happening now, and it is time to reimagine our entire electricity system,” said Abigail Ross Hopper, President and Chief Executive Officer of SEIA. “The solar industry is leading the way in reducing electricity sector emissions, but we will fall far short of the 850 GW we need to reach 30% of electricity generation by 2030 without policy action. It is time for lawmakers to meet the urgency of this climate moment.”

Earlier this month, SEIA warned that the U.S. solar industry could miss out on 18 GW of solar deployment by 2023 due to steep duties proposed by an anonymous group of petitioners.

According to a report released by SEIA and Wood Mackenzie, the U.S. solar market installed a record 5.7 GW of solar capacity in Q2 2021,  a 45% year-over-year increase over the same period last year.