Proposed Steep Duties Could Cost US 18 GW of Solar Deployment by 2023: SEIA

The proposed duties would impact the livelihoods of 231,000 solar workers 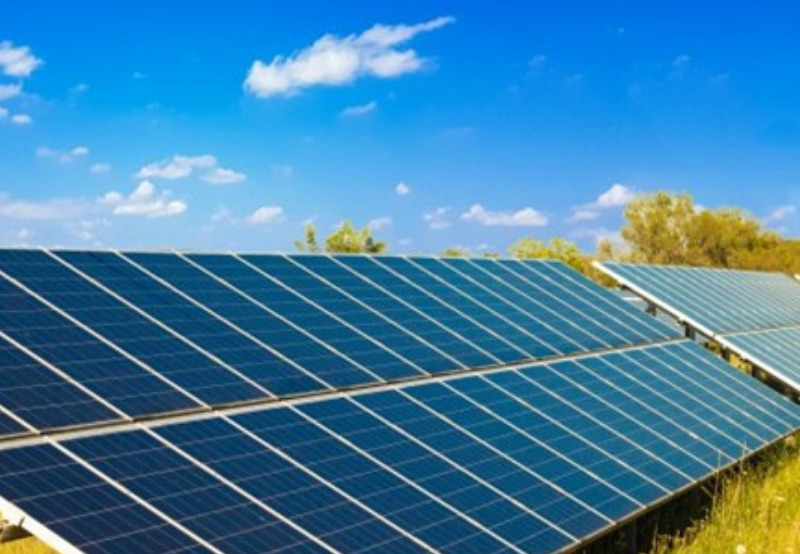 The United States solar industry could miss out on 18 GW of solar deployment by 2023 due to steep duties proposed by an anonymous group of petitioners, the Solar Energy Industries Association (SEIA) said in a letter to the Commerce Secretary.

The letter noted the petition before the Department of Commerce is to seek 50-250% duties on imported crystalline silicon photovoltaic (PV) panels and cells from Malaysia, Vietnam, and Thailand. These countries account for 80% of overall penal imports of the U.S.

The proposed duties would impact the livelihoods of 231,000 solar workers and the country’s effort to fight climate change, SEIA said.

The association also alleged that the anonymous solar tariff petition is based on a false premise that cells and panels manufactured in Malaysia, Vietnam, and Thailand are insignificant. They are made in China predominantly and passed through the targeted nations. The petition also alleged that some companies are circumventing anti-dumping and countervailing duties imposed on China in 2012.

According to forecasts from Wood Mackenzie, the United States will add around 30 GW of new solar capacity in 2022 and 33 GW in 2023. However, the deployment pace is short of reaching President Joe Biden’s 2035 clean energy targets, and implementing these duties would be a catastrophic blow to any chance of addressing climate change.

Abigail Ross Hopper, President and Chief Executive Officer of SEIA, said, “I cannot overstate the dire threat that these reckless petitions are imposing on hundreds of thousands of American families. The anonymous petitioners are asking the Department of Commerce to misinterpret not only U.S. law but also overturn a decade of department decisions in solar trade cases, all to benefit a few anonymous petitioners at the expense of the entire U.S. solar economy. We urge Commerce to use its discretion and dismiss these frivolous petitions.”

According to the report of the U.S. Department of Solar Energy Technologies Office and the National Renewable Energy Laboratory, solar could account for as much as 40% of the nation’s electricity supply by 2035 and 45% by 2050 with aggressive cost reductions, supportive policies, and large-scale electrification.