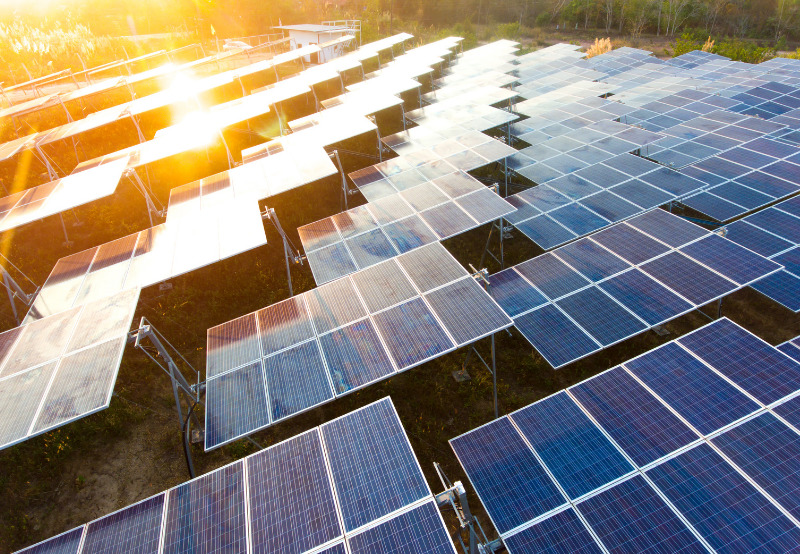 In its short-term energy outlook, the U.S. Energy Information Administration (EIA) forecasts solar capacity to grow by around 21 GW in 2022 and 25 GW in 2023 in the United States. The country is also expected to install 7 GW of new wind capacity in 2022 and another 4 GW in 2023.

EIA said most of the growth in the U.S. power generation in 2022 and 2023 is expected to come from new renewable energy sources, shifting the focus from fossil fuels. The power sector had 63 GW of operational solar capacity and 135 GW of wind capacity at the end of 2021.

According to EIA, the share of solar power generating capacity operated by the power sector at the end of 2021 increased over 20 times higher than at the end of 2011. The wind power capacity has grown more than twice in the last decade.

According to the Solar Energy Industries Association (SEIA) and Wood Mackenzie report, the U.S. solar market installed a record 5.7 GW of solar capacity in the second quarter of 2021, a 45% increase compared to the 3.5 GW installed in the same period last year.

Mercom had earlier reported that SEIA increased its target for Solar+ Decade to account for 30% of the overall power generation in the U.S. by 2030. The previous target was 20% by 2030.