US Deploys a Record 2,156 MWh of New Energy Storage Solutions in Q4

Residential storage projects deployed 90.1 MW or 14% of the total for Q4 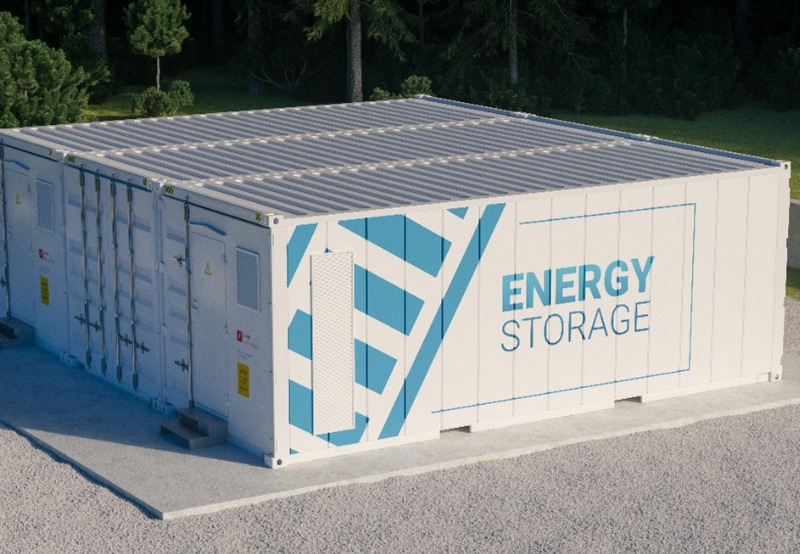 The United States brought 2,156 MWh of new energy storage systems online in the fourth quarter (Q4) of 2020, a new record for storage with an increase of 182% over Q3, according to the U.S.Energy Storage Monitor report published by Wood Mackenzie and the U.S. Energy Storage Association.

The U.S. energy storage market crossed the billion-dollar threshold in 2020, driven by massive front-of-meter deployments and a growing behind-the-meter segment.

As prices fall and barriers to storage deployment are eroding, front-of-the-meter (FTM) storage is taking off in the U.S. Four out of every five MW deployed in Q4 were FTM storage. The segment contributed 529 MW out of the total 651 MW of storage deployed in Q4. California saw the lion’s share of Q4 FTM deployments, the report said.

Residential storage projects made up 14% of the total installations for Q4, with 90.1 MW deployed. After gradual growth in deployments over the first three quarters of 2020, Q4 saw a notable residential spike driven largely by homeowner interest in California.

Q4 was the most eye-catching quarter to date for the residential market. California contributed most residential storage deployments in 2020, and Hawaii was also a very active market. The Northeast, the Midwest, the mid-Atlantic, and the Southeast are forecast to see growth over the next few years.

“2020 is the first year that advanced energy storage deployments surpassed gigawatt-scale – a tremendous milestone on the path to our aspiration of 100 GW by 2030,” said Jason Burwen, U.S. Energy Storage Association Interim CEO. “With continuing storage cost declines and growing policy support and regulatory reform in states and the federal government, energy storage is on an accelerating trajectory to enable a resilient, decarbonized, and affordable electric grid for all.”

“The data truly speaks for itself,” said Dan Finn-Foley, Wood Mackenzie Head of Energy Storage. “The U.S. installed 3,115 MWh of storage from 2013 through 2019, a total that 2020 beat in a single year. This is the hallmark of a market beginning to accelerate exponentially, and momentum will only increase over the coming years. The new largest battery in the world, the 300 MW/1,200 MWh system newly installed at Moss Landing, likely won’t hold the title for long.”

“Battery backup is already becoming somewhat of a contested concept in the industry, as it can have different meanings depending on the installer or vendor,” said Chloe Holden, Wood Mackenzie Research Analyst. “But the ability of solar-plus-storage to provide backup is increasingly driving sales even in markets without additional incentives, particularly states that suffer from regular power outages. We expect an uptick in home battery sales in Texas in the aftermath of February’s devastating outages.”

The annual energy consumption from renewable sources in the United States in 2019 exceeded coal consumption for the first time since 1885, according to the U.S. Energy Information Administration’s (EIA) ‘Monthly Energy Review.’