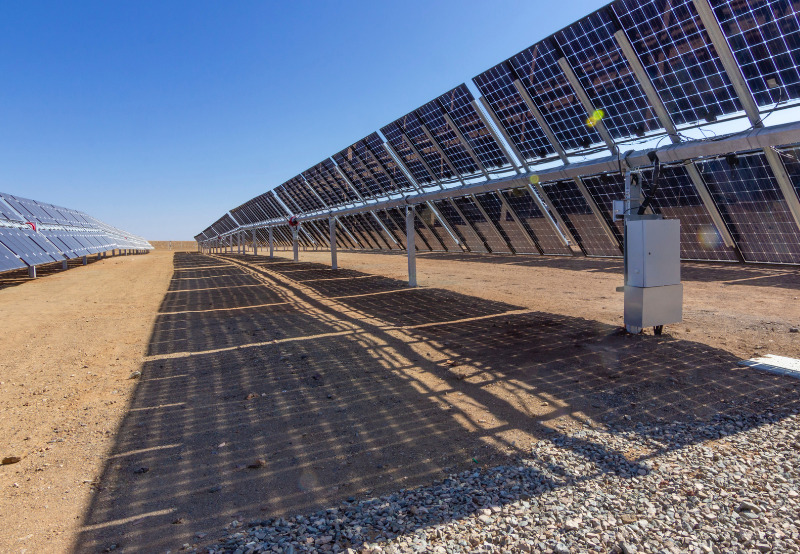 In a development that could have significant implications for the solar industry, the U.S. Court of International Trade (CIT) has overturned the Trump administration’s decision to allow the reimposition of tariffs on imported bifacial solar panels.

In addition to excluding tariffs on bifacial solar modules, the CIT has also reduced the safeguard tariff on crystalline silicon photovoltaic (CSPV) solar panels from 18% to 15%. The Trump administration had raised the tariff to18% in 2020.

The ruling on the removal of tariffs on imported solar panels has surprised some domestic manufacturers. Both the decisions will result in the refund of tariffs.

Abigail Ross Hopper, President and CEO of the Solar Energy Industries Association (SEIA) said, “The decision by the CIT to strike down the order by President Trump to change the step-down rate for the Section 201 tariffs and reverse the bifacial module exclusion is the right conclusion. Both actions were an unlawful attempt to harshen the Section 201 tariffs.”

According to a Raymond James report, “As a small step away from protectionism, this is good news for U.S. solar economics – it surely makes no sense for U.S. consumers to pay 2x more for modules than their British or German counterparts – and therefore positive for installers and those who supply them… a much more important decision has yet to come: whether the Biden administration will act to extend Section 201 beyond its auto-expiration in February 2022. Our prediction is that Biden will not extend Section 201, bearing in mind that protectionism is contrary to the focus on energy transition that the administration has been telegraphing, most recently at the COP26 climate conference.”

The U.S. government in 2018 had imposed duties on solar panel imports, starting at 30% and declining to 15% in the final year. Trump issued Proclamation 10101, increasing the latter rate to 18%.

The Court said that Section 201 of the Trade Act of 1974 authorizes the executive branch to implement discretionary measures to protect the domestic industry from the harm associated with increased imports from foreign competitors.

For the duration of any safeguard measure, Section 204 provides that the ITC should monitor the developments concerning the domestic industry, including the progress and specific efforts made by workers and firms in the domestic industry to make a positive adjustment to import competition.

The Court said that if a safeguard duty is imposed for longer than three years, the International Trade Commission (ITC) should submit a report on the monitoring results to the President and Congress. Upon receiving this report, the President is authorized to reduce, modify, or terminate the safeguard measures.

The Court noted that Section 204(b)(1)(B) permits only trade-liberalizing modifications to existing safeguard measures. The withdrawal of the exclusion of bifacial solar panels and increase of the safeguard duties on CSPV modules constituted both a clear misconstruction of the statute and action outside the President’s delegated authority.

The U.S. Department of Commerce recently rejected a circumvention petition filed by an anonymous group of domestic solar manufacturers known as American Solar Manufacturers Against Chinese Circumvention, or A-SMACC, seeking an inquiry into the imports of solar products produced in Chinese-owned factories in Asia.

Earlier, a special panel constituted to look into the dispute between China and the U.S. regarding safeguard measures imposed by the U.S.on importing certain CSPV modules had rejected China’s claims. The panel said that China could not establish that the safeguard measures imposed by the U.S. on CSPV products failed to comply with the General Agreement on Tariffs and Trade, 1994.