20.8 GW of capacity is expected to be added in the next three years 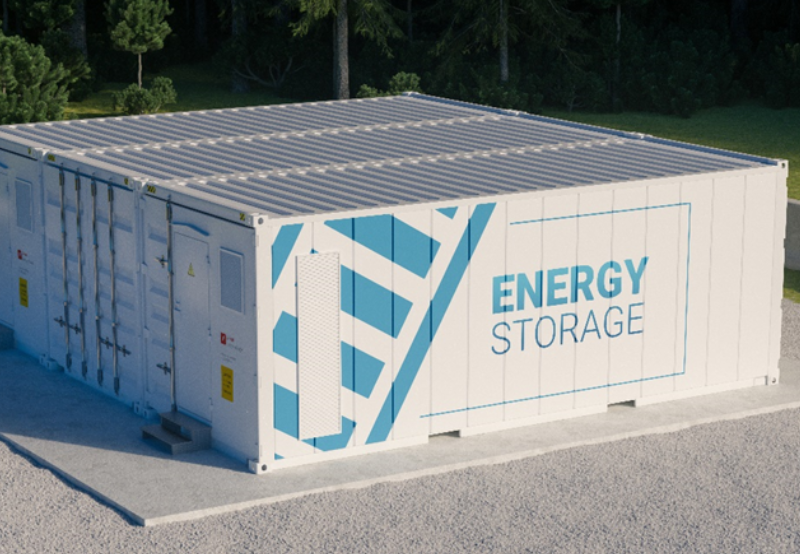 Power developers and project owners would add utility-scale battery storage capacity of up to 30 GW in the United States over the next three years, the U.S. Energy Information Administration finds.

As of October 2022, the U.S. had 7.8 GW of utility-scale battery storage in operation, and both developers and power plant operators expect to use 1.4 GW of additional battery capacity by the end of the year, the report said.

The report said the U.S. expects to add another 20.8 GW of battery storage capacity in the next three years.  More than 75% of the addition would be located in Texas (7.9 GW) and California (7.6 GW).

A large amount of existing and planned solar and wind capacity in California and Texas is expected to drive the demand for battery storage.

In the case of wind, Texas leads with 37.2 GW of capacity, and it could add 5.3 GW over the next three years.

The report said the growth rate of the battery storage capacity in the U.S. is outpacing the early growth of the country’s utility-scale solar capacity.

Both wind and solar are intermittent resources, which can only provide electricity when the wind blows or when sunlight is available. In this context, batteries become crucial to solve the intermittency problem of storing the extra energy produced by wind or solar generators for later use.

Battery storage project in the U.S. was negligible before the year 2020, with only 40 MW of capacity.

Currently, the 409 MW Manatee Energy Storage in Florida is the country’s largest operating battery storage project. Developers have scheduled more than 23 large-scale battery projects, ranging from 250 MW to 650 MW, to be deployed by 2025.

A recent study by Lawrence Berkeley National Laboratory found that if heating and cooling loads are excluded from backup, small behind-the-meter solar plus energy storage systems with just 10 kWh of storage could fully meet backup needs over a three-day outage in virtually all U.S. counties in any month of the year.