The funding includes $10 million from the Bipartisan Infrastructure Law 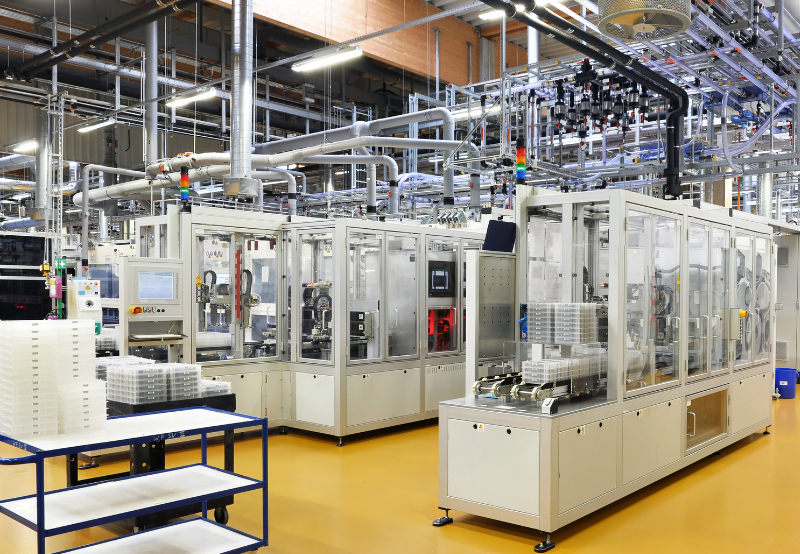 The Biden-Harris Administration announced $56 million in funding, alongside a new set of initiatives to augment the innovation in solar manufacturing and recycling to make energy more cost-effective and create more jobs.

The funding includes $10 million from President Biden’s Bipartisan Infrastructure Law, which will be specifically utilized to support projects that increase the reuse and recycling of solar technologies.

According to the Solar Supply Chain Review Report by the U.S. Department of Energy (DoE), developing domestic solar manufacturing in the country would support climate action, workers, employees, and national security, while reducing the power bills for American households.

Towards the photovoltaics R&D, $29 million, which includes the $10 million from the bipartisan infrastructure law, will be used to support projects to develop PV module designs with cost-effective manufacturing and to advance the manufacturing of PV cells made from perovskites.

Under the solar manufacturing incubator funding, $27 million will support projects commercializing new technologies to expand private investment in domestic solar manufacturing. The funding of such projects is expected to boost domestic manufacturing of thin-film PV made from cadmium telluride, the second-most common PV technology on the market, behind silicon.

Referring to the new initiatives, U.S. Secretary of Energy Jennifer M. Granholm said, “The administration wants to seize U.S. leadership in solar energy, from manufacturing to recycling, and that means making the right investments to ensure these technologies are made right here at home.”

In June, the experts at the DOE’s National Renewable Energy Laboratory (NREL) outlined key measures to limit and reuse the materials used in diverse photovoltaics and lithium-ion batteries (LIB) designs, to establish a circular economy-based sustainable strategy for the sector.

Earlier this month, the United States agreed to lift safeguard duty on Canadian solar product imports after Canada, the U.S., and Mexico arrived at an understanding of an existing trade agreement. The decision was taken after talks in Vancouver at the Free Trade Commission meeting.