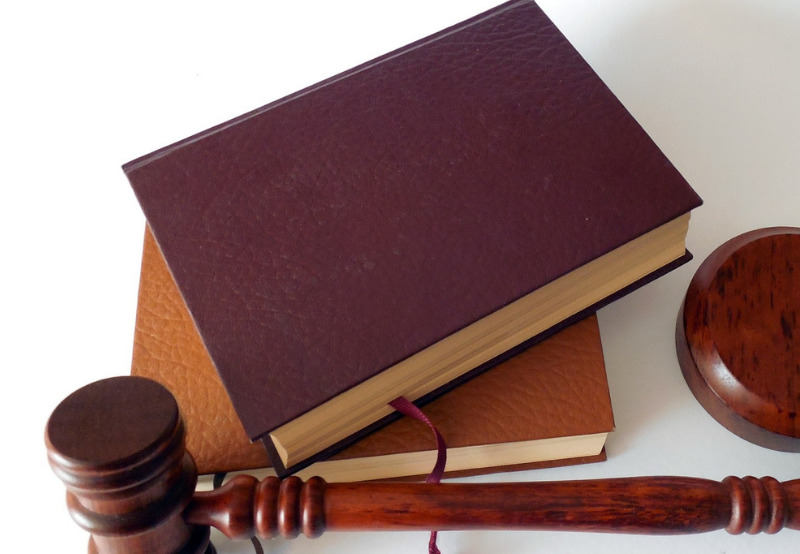 Additionally, the ‘Government Priority Action Plan for 2021’ approved by the Ukrainian Cabinet of Ministers is also proposed to be implemented under the amendment.

In place of the expired feed-in tariff program, which was the main driver of the solar sector in the country, a technology-neutral, feed-in-premium is proposed for renewable energy generators, in addition to the wholesale electricity price under contracts for difference.

In December 2020, the Ministry of Energy of Ukraine presented the trajectory for the first renewable energy auctions to be held in 2021 and estimates for 2022-2025, which could be further reviewed.

In 2021, the plan was to auction 365 MW of renewables, including 155 MW of solar, 150 MW of wind, and 60 MW of other renewable energy sources, including bioenergy and hydropower.

In May this year, Oesterreichische Entwicklungsbank, the Development Bank of Austria, agreed to provide €10.3 million (~$12.56 million) for the construction and operation of the Hlyniany II solar project near Lviv, Ukraine, owned by ECO Optima Group.

Earlier, Nebras Power, a joint venture of Qatar Electricity and Water Company (60%) and Qatar Holding (40%), expanded into the Ukrainian power market with the acquisition of six solar projects and a partnership agreement with UDP Renewables and their parent holding company UFuture.

On the wind project development in the country, DTEK Renewables signed a joint venture agreement with Vestas to construct the first stage of DTEK’s Tiligulska wind power project, located in the Mykolaiv region, Ukraine. Financing for the project’s first stage will be drawn from funds raised by DTEK Renewables Finance’s green bonds issued in 2019.