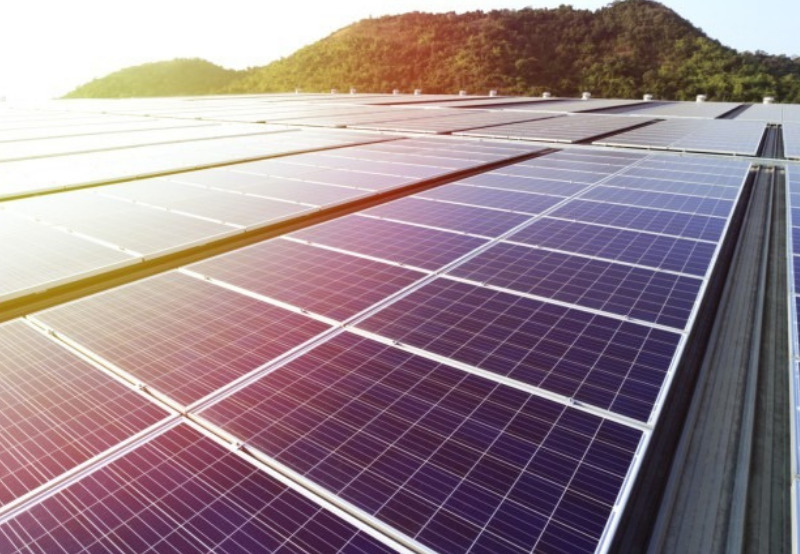 First Solar, a U.S.-based solar module manufacturer, has bagged orders to supply up to supply 2.4 GW of high-performance solar modules from Intersect Power. Modules supplied under the seven purchase orders will be deployed to seven projects developed by Intersect Power, with deliveries scheduled for 2022 and 2023. As part of the deal, the company placed firm orders for around 2 GWdc modules, with options to add around 400 MWdc modules subject to the projects’ final designs.

Distributed Solar Development has constructed a solar carport for IKEA Baltimore in the U.S. This is the first of eight projects the company will develop for IKEA’s facility in Maryland and California to help increase its energy efficiency and reach 100% renewable energy consumption by 2025. Once complete, the eight solar carports cumulatively generate around 10.7 GWh of clean energy annually, equivalent to taking 1,644 cars off the road.

Fastned, an electric vehicle charging network developer, has launched an accelerated book-building offering of new depository receipts of around €150 million (~$180.67 million). The company aims to raise the capital to fund its CAPEX plan that consists of expanding the capacity of its existing stations and building its committed pipeline of 164 charging stations. It also aims to speed up developing its potential pipeline and fund CAPEX for upcoming government-related tenders, including in France and Germany.

DTEK Renewables has signed a joint venture agreement with Vestas to construct the first stage of DTEK’s Tiligulska wind power project, located in the Mykolaiv region, Ukraine. Financing for the first stage of the project will be drawn from funds raised by DTEK Renewables Finance’s green bonds issued in 2019. The construction will start in March 2021 and is expected to be completed by the end of 2021. The project with an initial capacity of 126 MW will help reduce 504,000 tons of carbon dioxide emissions annually.