Tripura to Set Up Solar Microgrids in 23 Villages 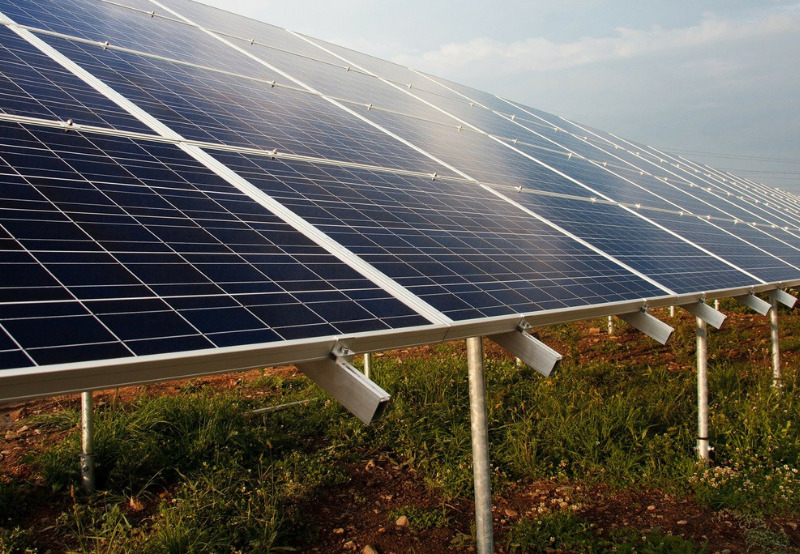 The deputy chief minister of Tripura, Jishnu Dev Varma, said the state government has plans to install solar microgrids in 23 remote villages where power could not be provided through conventional means.

According to the news agency UNI, the state government has approved a plan to install solar microgrids in 23 remote villages at the cost of ₹23 million (~$312,150). Tripura Renewable Energy Development Agency (TREDA) would install systems in these villages.

The system will provide electricity to 14 families as the villagers here have been demanding electricity for a long time; however, setting up a power line to such a location for less than 100 people was not feasible.

The power deficit in the northeastern region is high compared to other parts of India. The region recorded the highest energy supply deficit of 2.5% for the FY 2020-21, and the peak power deficit stood at 5.7%. To address this issue, the cabinet committee on economic affairs approved the revised cost estimate for the North Eastern Region Power System Improvement Project with an estimated cost of ₹67 billion (~$910 million). The implementation is likely to create a reliable power grid and improve the region’s connectivity to the upcoming load centers and extend the benefits of grid-connected power to all consumers and beneficiaries. The program would also increase the per capita power consumption in the region.

Due to challenges in implementing large-scale solar projects, the state has been focusing on small and decentralized solar. Recently, the Tripura State Electricity Corporation (TSECL) invited bids to empanel developers to design, supply, install, and commission 1 MW of grid-connected rooftop solar projects on residential buildings at different locations in the state under Phase-II of the rooftop solar program.