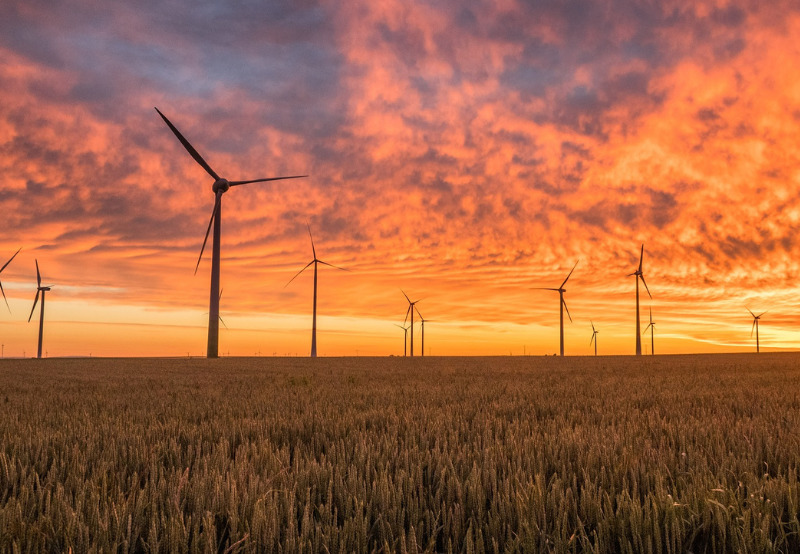 The Commission directed the parties to submit a modified draft TPPA for approval and a copy of the National Company Law Tribunal (NCLT) order dated January 25, 2021, regarding the restructuring of Inox Renewables.

The Commission, in its earlier order, had determined the tariff of ₹4.09 (~$0.05)/kWh for a 16 MW project developed by Inox Renewables at KINFRA Textile Park, Kanjikode in Palakkad district of Kerala. Later, on April 5, 2019, the investor, DJ Malpani, filed a petition to approve the draft PPA to be executed with KSEB. Since Inox Renewables was the project developer, the Commission asked INOX to file a petition to approve the PPA, and the developer complied.

Later, on April 24, 2020, the Commission directed Inox Renewables, KSEB, and DJ Malpani to enter into a TPPA with KSEB for the 16 MW wind energy project.

Also, the wind developer submitted that as per the draft TPPA, the tariff for power generated from the plant should be the levelized tariff of ₹4.09 (~$0.05)/kWh with accelerated depreciation benefit, as per the KSERC order.

During the hearing, the investor DJ Malapani said that they would like to raise the invoice at ₹4.54 (~$0.06)/kWh, the levelized tariff approved by the Commission without the benefit of accelerated depreciation. In reply, KSEB clarified that all the parties had mutually agreed to raise the bill at ₹4.09 (~$0.05)/kWh with the benefit of accelerated depreciation, and during the last three years, it had been remitting the charges at ₹4.09 (~$0.05)/kWh. So, it was not correct to change it at this stage.

The Commission, after the detailed examination of the draft TPPA, suggested the following modifications:

Considering all the facts, the Commission directed the petitioners and KSEB to incorporate the modifications and submit all the schedules referred to in the draft TPPA and the modified draft TPPA before it for approval.