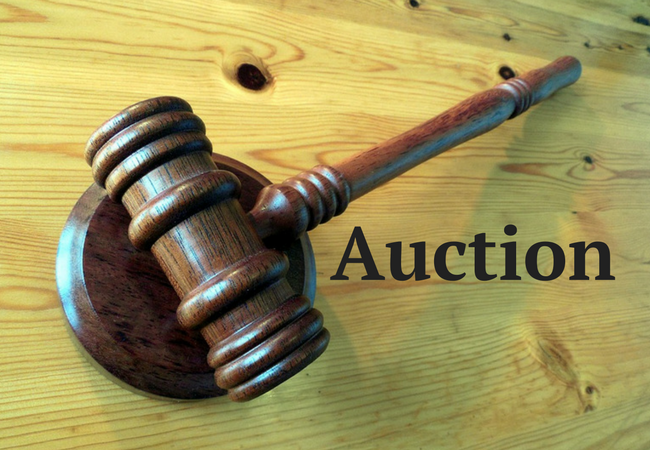 The Solar Energy Corporation of India (SECI) has auctioned off 450 MW of solar projects to be developed in Maharashtra as part of the National Solar Mission (NSM) Phase-II, Batch-IV, Tranche-III auction.

The SECI issued the request for selection (RfS) to tender the capacity on June 14, 2016, and 10 companies participated in the reverse auction, of which seven won bids to develop projects. The projects will be financed through viability gap funding (VGF) by the SECI.

ReNew Solar, M.B. Patil Construction, and IBC Solar Ventures India B.V., did not win their respective bids as the VGF quoted was too high. According to a SECI source, Essel Green Energy bid for the entire 450 MW capacity, but others who bid with a lower VGF ended up winning the projects and Essel Green Energy only won a bid to develop a 60 MW project. All the projects in this auction can benefit from the Rs.15 billion (~$223.32 million) payment security fund established by the SECI – a big positive for the auction winners.

The Ministry of New and Renewable Energy (MNRE) announced a revised tariff last month for 5,000 MW grid-connected solar PV power projects with VGF under Phase II, Batch IV. The announcement stipulates that all states other than Rajasthan will have a base tariff of Rs.4.5 (~$0.067)/kWh. The SECI stated that the revised tariff did not apply to the current auction as the RfS was issued before the tariff revision announcement.

In the previous auction held in Maharashtra under NSM Phase-II, Batch-III, the VGF amounts quoted ranged between Rs.4.6-5.4 million/MW (~$68,485 – 80,396)/MW, compared to Rs.1.9-2 million/MW (~$28,287-29,776)/MW in the current auction. The lowest in both auctions won with a zero VGF bid. The average drop in VGF was a steep 62% compared to the January VGF Auction in Maharashtra. Mercom’s India Project Tracker has the total operational solar capacity in Maharashtra at 390 MW with 972 MW in the pipeline.

According to the SECI, the drastic decrease in the VGF and the narrow range between the highest and lowest bids indicate rising competition in auctions carried out by the SECI. Reasons for drop in tariff include, government decision to release the whole VGF amount upon commissioning instead of phased VGF release to developers in six installments, drop in module prices and reduced risk due to the introduction of payment security fund.