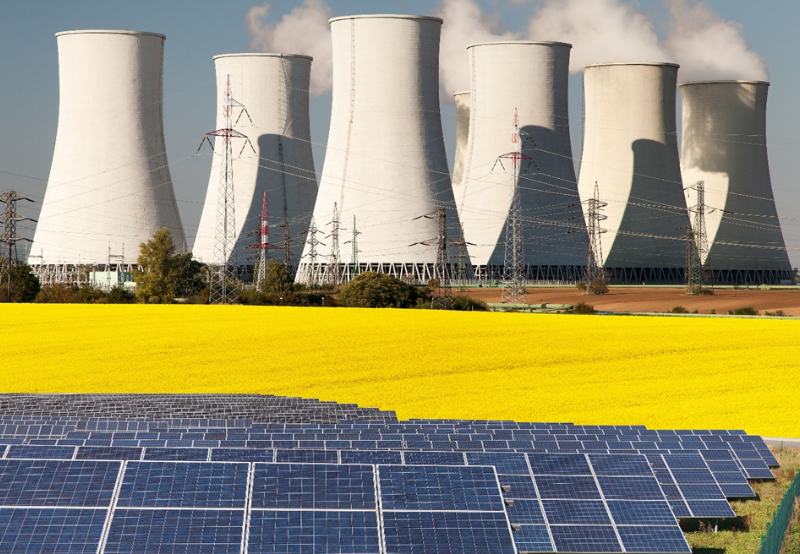 Thermal and hydropower projects with standalone or renewable energy projects with Battery Energy Storage Systems (BESS) can be set up anywhere and dispatched to any generating station without any additional agreement for scheduling power from Regional Load Dispatch Centers (RLDCs).

The power from the generating station can be scheduled to procurers under a power purchase agreement (PPA) or sold in the exchanges.

The new guidelines are part of the revised program on ‘Flexibility in Generation and Scheduling of Thermal and Hydro Power Stations through bundling with Renewable Energy and Storage Power’ issued on April 12, 2022.

The Ministry of Power (MoP) also scrapped the guidelines issued in November outlining the policies regarding bundling thermal and hydropower projects with standalone renewable energy.

Under the updated mechanism, all new and existing coal, lignite, and gas-based thermal generating stations or hydropower stations can establish or procure renewable energy from a project either co-located within the premises or outside. Renewable projects can be standalone or in combination with BESS.

Thermal and hydropower projects can use renewable energy to supply power against their existing PPAs. The renewable energy in the mix will count towards the Renewable Purchase Obligation (RPO) compliance of the distribution company (DISCOM).

DISCOMs will be able to procure renewable power within the existing PPA to meet their RPO. They will not be required to sign an additional agreement in cases where the landed tariff of renewable power is less than the Energy Charge Rate (ECR) of the generating station.

Standard terms and conditions of renewable bundling to facilitate the program’s operation will be annexed with the existing PPA or power sale agreement.

During certain periods, the replacement of thermal or hydropower may not be feasible because of the minimum technical schedule or planned shutdown of a generating station. To avoid stranding of renewable power, the generating station must be allowed to sell such renewable power to third parties or power exchanges. No approval is required from the beneficiaries of the station.

However, the right to schedule power from the generating stations will first rest with the PPA holders, and in case they do not schedule the power, the generating station can sell the unscheduled renewable power in the market. In such conditions, a renewable project would not be operating under the flexibility program, and therefore there will not be required to share the gains or losses from the sale.

The RLDC concerned must facilitate the sale of power in the market by separate scheduling of renewable power for both co-located and other renewable stations from which energy has been procured.

The generating company may take up procuring renewable power in tranches. Accounts of the renewable power supplied to the beneficiaries under the program will be submitted to the appropriate commission every quarter.

The generator will work out the trajectory for the bundling of renewable power with thermal or hydropower to meet the continuous supply of reliable power at the least cost to the PPA holder and enable it to meet its RPO obligations.

The proposed mix for the bundling must be submitted to the PPA holder for comments, with copies to the Ministry of New and Renewable (MNRE) and MoP. The mix will be finalized after considering the comments of the PPA holder.

The Central Electricity Authority (CEA) will monitor the implementation and suggest changes, if required, in the program to the Central Government. It may consult the Ministry of New and Renewable Energy, Power System Operation Corporation, Central Electricity Regulatory Commission, DISCOMs, and other stakeholders.

The appropriate regulatory commission will make changes in the regulations to implement the program.

No additional transmission charges will be levied for bundling renewable power with thermal or hydropower when the renewable project is co-located within the premises of a generating station.

In other cases, the waiver of transmission charges for the use of ISTS for sale through power exchange or to any third party will be as per the existing policy.

Thermal or hydropower generating stations and renewable projects must ensure that connectivity is obtained for full installed capacity, including overload, to ensure full evacuation.

No additional access will be required to the extent of total transmission capacity at places where renewable generation and thermal generation are co-located and where margins are available in the transmission system for evacuation of thermal or hydropower generation.

If the renewable project is not co-located, it is mandatory to require transmission access or a General Access Network to schedule the renewable power to the thermal or hydro generating station.

Separate scheduling, metering, accounting, and settlement must be carried out for renewable generation and the thermal or hydro generation whose power is being replaced. This will facilitate RPO compliance for the beneficiaries and sharing of gains between the beneficiary and the generating station.

Once the schedule for the next day is received, the generating station must have the flexibility to use thermal, hydro, or renewable power from the project set up for bundling to meet its scheduled generation.

The renewable and thermal or hydro generator must provide the information for scheduling to the respective RLDC or SLDC on a day-ahead basis.

The renewable power must be supplied to the beneficiaries at a tariff less than the ECR of the Generating Station, which was originally scheduled. Such a tariff would include the balancing cost and the tariff risk to be taken by the generator.

The net savings realized from the supply of renewable power under the existing PPA must be passed on to the beneficiary by the generating company monthly. The net saving must be shared on a 50:50 ratio.

The net injection schedule for the thermal or hydropower generating station and the renewable generator would form the reference for DSM calculations. 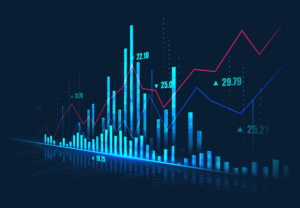