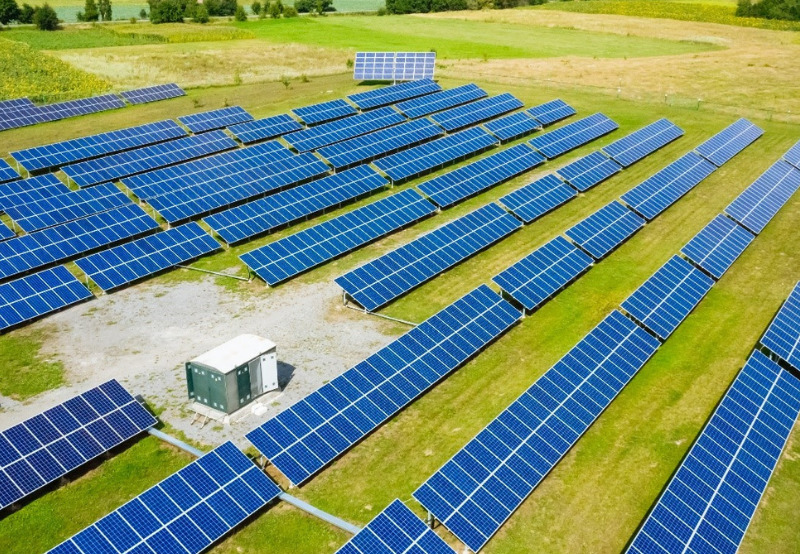 ARISE Integrated Industrial Platform (ARISE IIP), a pan-African developer and operator of industrial parks, has invited bids from developers for a large-scale solar project of 390 MWDC  capacity with a 200 MWh battery energy storage systems (BESS) in the West African nation of Togo. The successful bidder will also have to develop a 161 kVA substation for power evacuation.

The bidders could apply for an engineering, procurement, and construction contract with an operation and maintenance services for five years or form a joint venture with Arise IIP to supply power for 20 years under the power purchase agreement.

The project is being developed to provide long-term and reliable power to the Industrial Platform of Adetikope (PIA) and industries operating within the PIA.

As per the tender document, the company reserves the right to negotiate with any or all entities and has no contractual obligations with any entity based on the issuance of this notice, which is not an offer of contract.

According to the Annual Solar Outlook Report by the Africa Solar Industry Association, while there is no dearth of solar resources at Africa’s disposal, African countries are still lagging in adopting solar. The study, however, pointed out that things are changing now, and the continent is looking ahead for a brighter future. The report further pointed out towards the growing popularity of solar in its  study, which gives an overview of how African countries are faring in their transition to solar power.

In February last year, NTPC was awarded the letter of engagement as the project management consultant (PMC) to develop 300 MW of solar power projects in Togo. NTPC was selected to engage in PMC services to develop over 33 MW of solar projects in Dapaong in the Dalwak region and about 250 MW of projects at Mango in the Savanes Region.

Earlier, Togo had floated a tender for two solar projects with an estimated capacity ranging between 60 MW and 80 MW. The projects were to be developed in the Kara region and Salimdè in the country’s central region. The Togolese government had asked the International Finance Corporation to act as the principal transaction advisor through its service department.