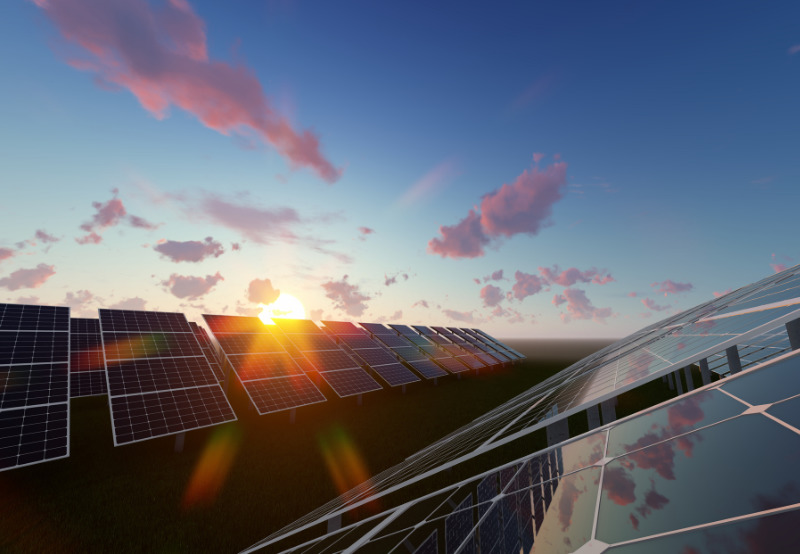 Gujarat State Electricity Corporation (GSECL) has invited bids for the design, engineering, supply, procurement, construction, erection, testing, and commissioning of 27 MW of grid-connected solar power projects around the substations of the Gujarat Energy Transmission Corporation (GETCO) at Sitagadh (15 MW) and Kuntalpur (12 MW) in the Surendranagar district of Gujarat.

Interested bidders will have to submit an amount equivalent to ₹10.8 million (~$141,920) as an earnest money deposit.

The successful bidder will have to furnish an amount equivalent to 5% of the contract work price within seven days, along with the acceptance of the letter of intent.

The reference project of the minimum capacity must have been in successful operation for at least six months before the bid opening date.

The cumulative turnover of the bidder for the last three financial years should be at least ₹756 million (~$9.93 million).

Also, the bidder’s net worth during the last financial year should be positive.

The minimum capacity utilization factor (CUF) for the first years should be 23%.

GSECL has stated that the minimum certified module efficiency should be 15% for crystalline with a minimum fill factor of 0.75.

Recently, GSECL invited bids for the design, engineering, supply, construction, erection, testing, and commissioning of 40 MW of grid-connected solar power projects around the substations of GETCO at Manjal (10 MW) and Junachay (30 MW) in the Kutch district of Gujarat.

Earlier, GSECL had invited bids from engineering, procurement, and construction (EPC) contractors to develop 131 MW of solar projects in the Surendranagar and Morbi districts of the state.

According to Mercom’s India Solar Tender Tracker, GSECL has so far floated EPC tenders for 1.8 GW of solar power projects.