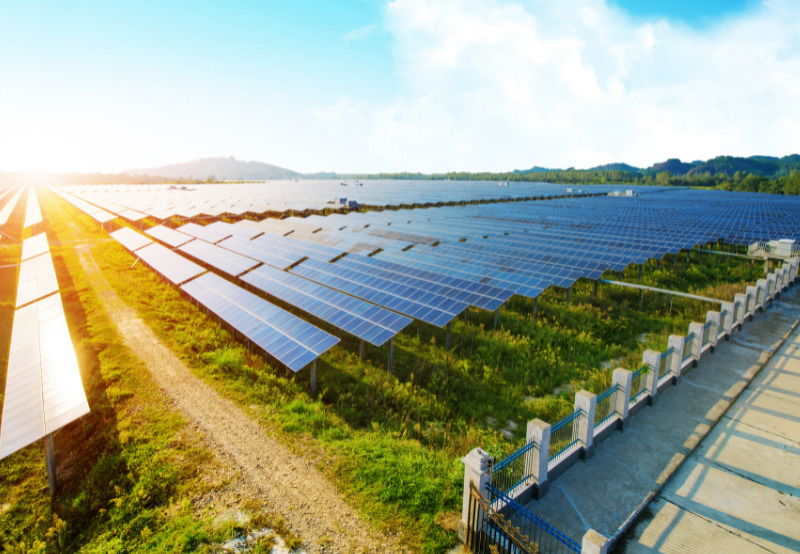 Gujarat State Electricity Corporation Limited (GSECL) has invited bids from engineering, procurement, and construction (EPC) contractors to develop 131 MW of solar projects in the Surendranagar and Morbi districts of the state.

The last date to submit online bids is February 25, 2022. Bids will be opened on March 7. The pre-bid meeting will take place on February 18.

Bidders need to submit ₹52.4 million (~$698,880) as an earnest money deposit (EMD). In addition, the successful bidders must submit 5% of the contract value as a performance bank guarantee within seven working days, along with the acceptance of the letter of award. 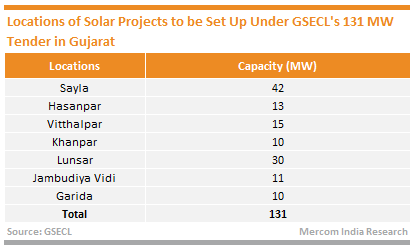 After commissioning these projects, the successful bidder will also be responsible for operations and maintenance of the projects for five years.

To participate in the competitive bidding process, bidders must have installed and commissioned at least 20% of the total bid capacity. One project should have a 5% or higher capacity of the total quoted capacity.

In the last three financial years, bidders should have a cumulative turnover of at least ₹3.67 billion (~$49.05 million). Their net worth must be positive in the previous financial year.

GSECL stated that the minimum capacity utilization factor for the first year should be 23%.

The successful bidder should provide a warranty for solar modules used in the projects. The modules’ peak output power must not be less than 90% at the end of 10 years and 80% at the end of 25 years.

Earlier this month, GSECL invited bids from contractors for an EPC package with land to develop 220 MW of grid-connected solar projects in Gujarat.

Mercom had earlier reported that GSECL invited bids for the design, engineering, supply, procurement, installation, and commissioning of 60 MW of grid-connected solar projects at various substations of GETCO in Kutchh, Gujarat.

According to Mercom’s India Solar Tender Tracker, GSECL has issued EPC tenders for 1.7 GW of solar capacity to date.