The state DISCOM had floated the tender last month 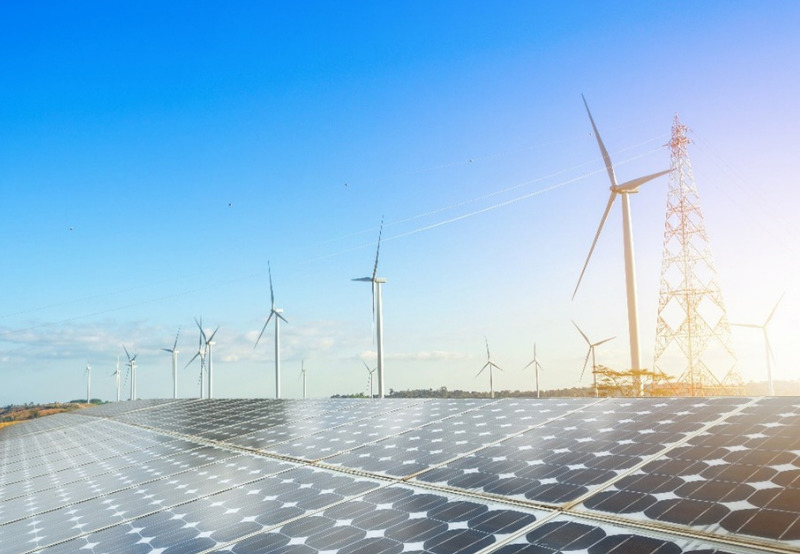 The Maharashtra State Electricity Distribution Company Limited’s (MSEDCL) tender to procure 500 MW of wind-solar hybrid power has received a good response from the bidders. It has been oversubscribed by 1 GW, according to Mercom sources.

The state distribution company (DISCOM) had floated the tender last month to procure 500 MW of wind-solar hybrid power on a long-term basis from grid-connected interstate and intrastate projects.

MSEDCL will enter into a power purchase agreement (PPA) with the selected bidders to purchase wind-solar hybrid power for 25 years from the commercial operation date of the projects.

Also, the interstate or intrastate projects already commissioned but lacking any long-term PPA with any agency will be considered if these projects are not already accepted under any other central or state programs and do not have any obligations towards existing buyers.

Commenting on the response from the bidders, an MSEDCL official said, “The total bids received is for about 1.5 GW, and if we compare it with the response to the recent solar tender, it is slightly less. Being a hybrid tender, MSEDCL had the clause of certified wind turbine procurement from the revised list of models and manufacturers and procurement of solar modules from the approved list of models and manufacturers. Therefore, only a few big players were eligible to bid for this capacity in compliance with both the clauses. Also, due to lower earnest money deposit and the performance bank guarantee compared to the hybrid tender, more bidders were attracted towards the solar tender rather than the hybrid tender.”

MSEDCL’s 500 MW solar tender floated last month received a strong response from the bidders and was oversubscribed by more than 3.5 GW.

In the previous major hybrid auction held in December last year, three companies had won the 1.2 GW of solar-wind hybrid projects quoting a tariff of ₹2.41 (~$0.0326)/kWh – the lowest-ever for hybrid projects. The tariff was discovered in the Solar Energy Corporation of India’s auction for setting up 1.2 GW of the interstate transmission system (ISTS)-connected wind-solar hybrid projects under Tranche III of the ISTS program.