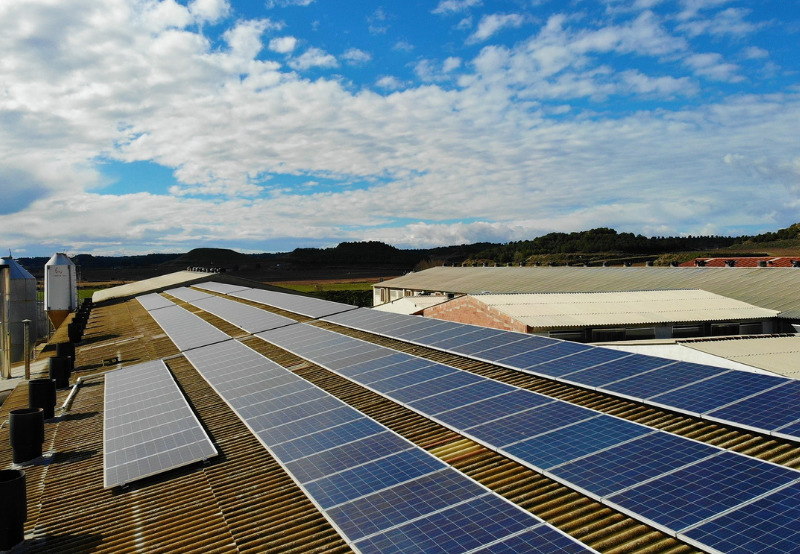 Tata Power has joined hands with the Small Industries Development Bank of India (SIDBI) to provide affordable financing for rooftop solar installations by the micro, small, and medium enterprises (MSMEs).

This financing is available exclusively for MSME customers of Tata Power for both off-grid and on-grid installations.

Tata Power said the dearth of affordable financing is a significant barrier to rooftop solar growth in the MSME sector. To address this issue, Tata Power and SIDBI had developed a financing solution without any collateral at an interest rate less than 10%. Loan approvals will be provided within seven days and disbursed in four days.

Manoj Mittal, Deputy Managing Director of SIDBI, said most MSMEs fail to attract developers due to smaller size or inadequate financial worthiness. “There is a need to innovate and pay attention to these classes of consumers to activate the next leg of growth in the rooftop solar market,” he said.

MSMEs are a vast untapped market for rooftop solar projects. But they remain underserved by financiers due to the lack of creditworthiness, consequently limiting the capability of rooftop solar developers to offer their services to these companies. Mercom had earlier reported on this, suggesting a ‘First Loss Protection Program’ to open up the dormant SME and MSME markets to rooftop solar.

To incentivize MSMEs to shift to rooftop solar, the Gujarat government came up with a new industrial policy in August 2020. The government increased the purchase price of surplus solar power from ₹1.75 (~$0.02)/kWh to ₹2.25(~$0.03)/kWh. It also announced an interest subsidy on term loans to MSMEs to switch to solar energy. Last year, the Gujarat government allowed MSMEs to install solar projects that are over 100% of their sanction load or contract demand from the earlier provision of 50% of the sanctioned load.

According to Mercom’s Q3 2020 India Solar Market Update, cumulative rooftop solar installations in India as of September 2020 is about 4.8 GW. To fast-track the growth and adoption of rooftop solar, the country needs to create opportunities to tap into a newer segment of customers. The MSME segment is not just sizeable but also major power consumers with industrial roof space available.