Overall, 20 MW of solar capacity will be developed at the port over the next five years 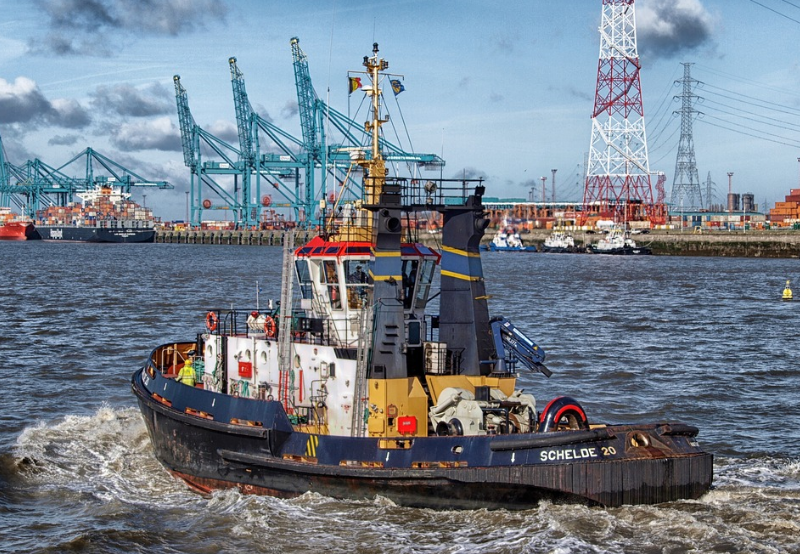 The Kamarajar Port Limited (KPL) has issued an Expression of Interest (EoI) to set up a 5 MW solar photovoltaic (PV) project at the port premises. The Kamarajar Port is in the state of Tamil Nadu and was previously known as Encore Port.

The last day for submitting the EoI is August 20, 2019. Later, a global competitive tender will be issued for the development of the ground-mounted solar PV project.

The proposed solar project is expected to have an installed capacity of 5 MW (AC) in power export line at the project boundary and a minimum of 5.5 MW (peak) of installed solar modules on DC, maintaining the inverter to module ratio of minimum 1:1.10.

Developers can choose to develop the solar PV project either on public-private partnership (PPP) or on build own operate (BOO) basis. According to the port trust, the applicant can also suggest an appropriate model for the development of the solar power project other than the prescribed models.

Under the PPP model, the port trust will provide 20 acres of land on lease to the successful bidder for a concession period of 25 years. The solar project developer and  Kamarajar Port Limited will enter into a power purchase agreement (PPA) for a period of 20-25 years from the date of commissioning to meet their internal consumption with an annual escalation. At the end of 25 years, the solar project developer will decommission the solar PV project and hand over the land to the trust.

Under the BOO model, the developer will bear the total project cost, including the design, supply, manufacturing, erection, and commissioning of the project, and undertake the operation and maintenance of the project. The port will purchase the solar power generated for its internal consumption on a pre-determined tariff outlined in the PPA. The remaining surplus can be sold to TANGEDCO or a third-party by the developer. After 25 years, the developer and KPL will have the option to either continue or decommission the project.

Major ports in India are setting up solar projects to become energy self-sufficient. Recently, the Visakhapatnam Port announced that since May 2016, it has been running on 100% solar energy. In August 2017, Bosch, a supplier of technology and services, commissioned a 4 MW solar PV project at the New Mangalore Port Trust.