The estimated cost of the acquisition is ₹32 million 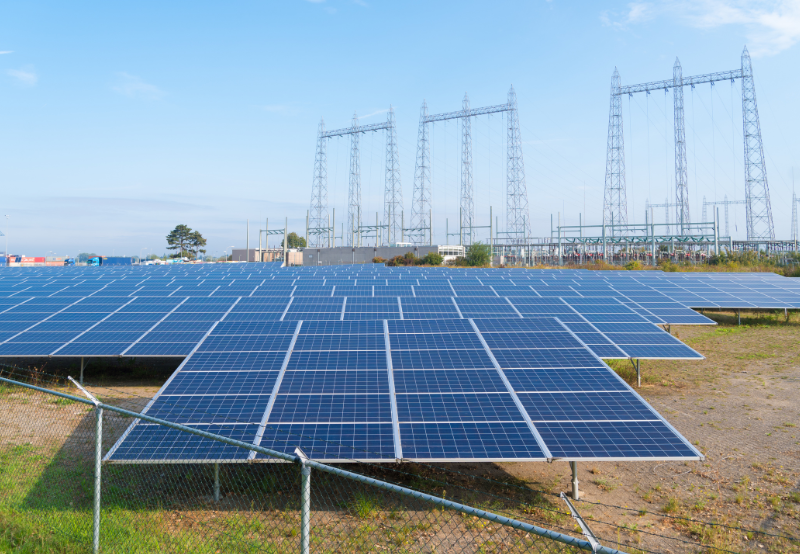 The captive solar project under the acquisition will be commissioned in one or more tranches.

Ampyr is developing the 50 MW solar project in Benkanhal village of Kanakagiri taluk in the Koppal district of Karnataka.

According to the company’s ESG report, during 2020-21, 82% of electricity was procured from renewable energy sources delivering a reduction in greenhouse gas emissions of approximately 53,280 tons from operations compared to the previous year.

Commercial and industrial (C&I) entities are in constant pursuit of energy sources that are clean, green, and also lower in cost compared to the grid power tariffs. With several emerging models, there is a renewed interest in going solar by large C&I entities and micro, small and medium enterprises alike.

For industrial consumers, captive solar projects are a viable option as manufacturing units have poor quality or small roofs on which to install solar systems, which may allow them to meet only 10-15% of their energy needs.

The Ministry of Power recently issued the Green Energy Open Access Rules, which can catalyze the transition of small-scale industries, commercial entities, and large households to renewable energy. As per the new regulations, consumers will be eligible for green energy open access if they have a contracted demand and sanctioned load of 100 kW or more. For captive consumers, there will be no load limitation.

Mercom is hosting the Mercom India Solar Summit 2022 in Delhi on July 28 and 29, 2022. On July 29, the summit will have a session ‘Commercial and Industrial Sector Going Solar – Potential Market, Policies and Opportunities,’ where panelists will share views on how C&I entities can benefit from adopting solar energy.

Mercom India also hosted the C&I Clean Energy Meet 2022 in Bengaluru to discuss how open access renewables have been the most viable option for various sectors needing low-cost power.