String inverters have made rapid inroads into the Indian solar market over the past two years. In the string inverters category, Huawei led the way with 37% of the market share, followed closely by Sungrow and Growatt with 19% and 13%, respectively. Other names in the list included Goodwe and Solis.

Central inverters accounted for about 51% of the total shipments. Sungrow, Sineng Electric, and FIMER India (formerly ABB) were the top suppliers with 29%, 26%, and 20%, respectively. Kehua Tech and TMEIC were the other leading suppliers on the list.

Sungrow, FIMER, and Sineng Electric were the top inverter suppliers in the first half (1H) of CY 2020.

In the Budget 2021, the Finance Minister proposed to raise the customs duty on solar inverters from 5% to 20% to encourage domestic production. The government believes that by hiking the duties and increasing the cost of imports, manufacturers will be incentivized to manufacture in India. Recognizing the growing demand for inverters, Chinese manufacturers, including Sungrow, and TBEA have already opened manufacturing units in India.

In December last year, Mercom hosted a webinar to discuss how solar inverter technologies impact project performance. The webinar shed light on the technological trends pushing the market and how Indian developers decide which inverters would be used for their projects. Although inverters account for 5% of the total project cost, their impact on project performance, stability, and the levelized cost of energy is substantial, making quality and technology the prime movers. Developers who participated in the webinar commented that bifacial modules with string inverters are the future trend. 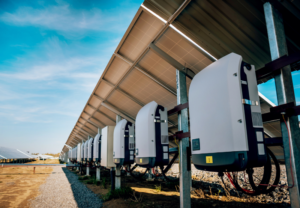 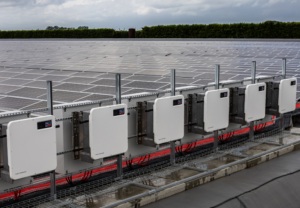 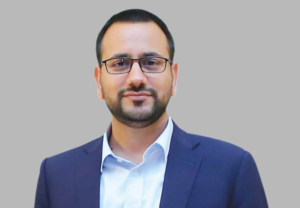 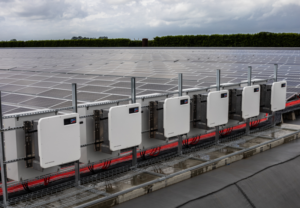