TBEA Xi’an Electric Technology Co., an affiliate of the TBEA Group, has announced that it will be unveiling its GW solar inverter factory on November 29, 2019, in Bengaluru.

The manufacturing unit, with a capacity of 2 GW per annum, will be located at Bidadi, 5 km from the city’s Electronic City. The Bengaluru factory will support customers with high-quality PV inverter production and manufacturing, service and maintenance, and after-sales transit storage.

TBEA India has rolled out a plan to introduce three assembly lines. Initially, the production of inverters will start on two assembly lines with a capacity of 1 GW each. The first assembly line will manufacture outdoor-type central inverters, whereas the second assembly line will produce utility type MPPT (maximum power point tracking) string inverter of 208 kW. The third manufacturing line will be made operational, depending on the market response.

The company, headquartered in China, is involved in research and development (R&D) of core equipment and delivery of technical solutions in photovoltaic power generation, flexible AC/DC transmission, and smart micro-grid field among others. The company’s primary expertise lies in the field of photovoltaic inverters, high-voltage SVGs, energy routers, and flexible DC transmission equipment.

According to the company, it has supplied its products to more than 1,000 solar projects across Europe, North Africa, Central Asia, and other countries, accumulating a total installed capacity of more than 30 GW across the globe and more than 3 GW in India.

According to Mercom India Research, in the first half of 2019, the top five solar inverter manufacturers in China accounted for 36.44% of inverter exports globally from China. ABB, TMEIC, TBEA, Sungrow, and Sineng Electric were the top central inverter suppliers.

Meanwhile, it was recently reported that the Ministry of New and Renewable Energy (MNRE) has once again extended the deadline for the self-certification of solar inverters through the Bureau of Indian Standards (BIS). The deadline was extended from September 30, 2019, to December 31, 2019. Considering the issues relating to testing and the level of preparation of test labs, the industry had sought more time for compliance, and therefore the ministry agreed to extend the deadline again. 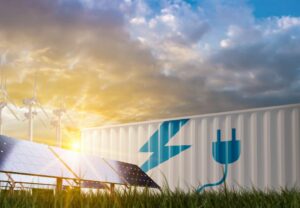 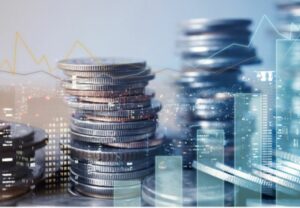