Spike in Freight Rates Likely to Impact Global Import Prices by 11% Until 2023: UNCTAD 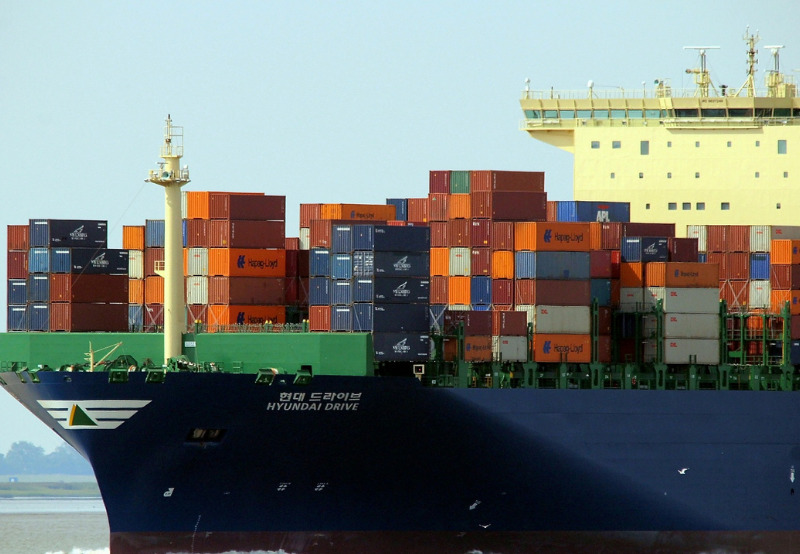 The current surge in container freight rates, if sustained, could increase global import price levels by 11% and consumer price levels by 1.5% between now and 2023, according to UNCTAD’s Review of Maritime Transport 2021.

“The current surge in freight rates will have a profound impact on trade and undermine socioeconomic recovery, especially in developing countries, until maritime shipping operations return to normal,” said UNCTAD Secretary-General Rebeca Grynspan.

The report says that the demand for goods surged in the second half of 2020 and into 2021. This large swing in containerized trade flows was met with supply-side capacity constraints, including container ship carrying capacity, container shortages, labor shortages, continued on and off Covid-19 restrictions across port regions, and congestion at ports.

For example, the Shanghai Containerized Freight Index (SCFI) spot rate on the Shanghai-Europe route was less than $1,000 per TEU (twenty-foot equivalent) in June 2020, jumped to about $4,000 per TEU by the end of 2020, and rose to $7,395 by the end of July 2021. Cargo owners faced delays and surcharges and still encountered difficulties to ensure their containers were moved promptly.

The increase in freight rates could affect India’s solar industry, which relies on imports of modules and cells, mainly from China. Indian solar developers and engineering, procurement, and construction (EPC) service providers have already been bearing the brunt of the increase in freight charges and the shortage of raw materials that have pushed up project costs and scrambled timelines.

Concerns abound that the sustained higher shipping costs will not only weigh on exports and imports but could also undermine recovery in global manufacturing, the report says.

The report says a surge in container freight rates will add to production costs, rising consumer prices, and slowing national economies. Manufacturers in the United States rely mainly on industrial supplies from China and other East Asian economies, so continued cost pressures, disruption, and delays in containerized shipping will hinder production.

The spike in steel prices has exacerbated the situation for Indian EPC players and solar module manufacturers. The upward trend that started early this year shows no sign of slowing. Steel prices were hovering around the ₹36,000 (~$490)/ton mark in June this year, a 25% increase in two months.

The maritime supply capacity will also be affected by the industry’s transition towards zero-carbon shipping in the medium to longer term. To ensure that the necessary investment in ships, ports, and the provision of new fuels is not delayed, it will be necessary for investors to count on a predictable global regulatory framework, the report says.