Of this, 63 bids were for solar power projects 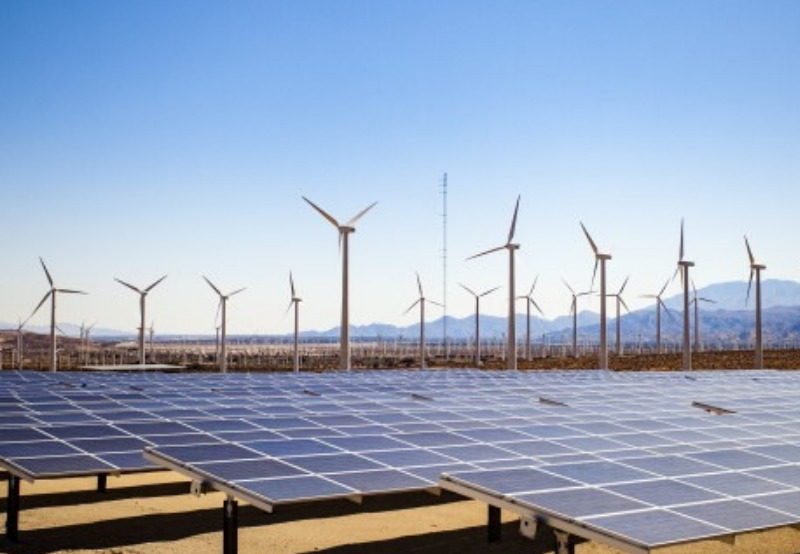 The Department of Mineral Resources and Energy of South Africa has received 102 bids for 2.6 GW of renewable energy projects, including 63 bids for solar projects.

The last date to submit bids was August 4, 2021. The bids were restricted to a maximum solar capacity of 75 MW. The successful bidders’ list is expected to be announced in October or November.

Successful bidders must complete the financial close for their projects by March 2022. Projects have to be connected to the grid by April 2024.

The REIPPP program is a competitive tender process that was designed to facilitate private sector investment into grid-connected renewable energy generation in South Africa.

Under the REIPPPP program, South Africa plans to issue four more tenders within the next twelve months. Besides the tender for 2.6 GW capacity from renewable energy, tenders are expected to be issued for 3 GW from gas, 1.5 GW from coal, and 513 MW from battery storage.

Coal continues to dominate South African power generation, with renewable energy sources contributing only about 11% to the total energy mix, according to the Council for Scientific and Industrial Research report “Statistics of utility-scale power generation in South Africa 2021.”

Earlier this month, the Development Bank of Southern Africa invited bids to support solar and wind generation projects under the embedded generation investment program. The selection will be conducted through a competitive bidding process.

Mercom had earlier reported that Sasol, a South Africa-based integrated chemicals and energy company, issued a request for proposal to develop two solar projects of 10 MW at its Secunda and Sasolburg facilities.