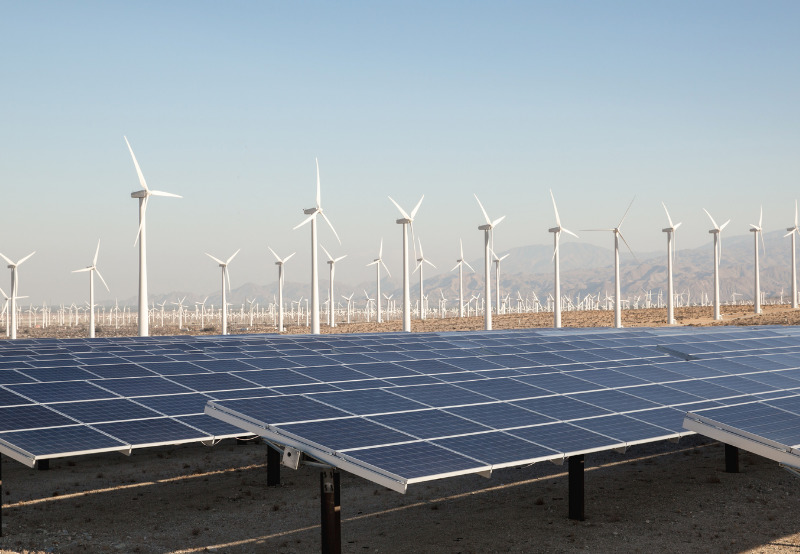 The Development Bank of Southern Africa (DBSA) has invited bids to support solar and wind generation projects under the embedded generation investment program (EGIP). The selection will be conducted through a competitive bidding process.

The EGIP has been developed with funding from the Green Climate Fund (GCF) and DBSA. The program aims to support implementing solar and wind projects developed by independent power producers in South Africa.

As per the tender document, GCF will invest $100 million for the projects, and DBSA will contribute the same amount to implement the program. Around $84 million from the fund will be used to provide broad-based black economic empowerment funding to enable local communities and small, medium, and micro enterprises to participate in renewable energy projects.

Also, the recent announcement by the government to exempt the embedded generation projects of up to 100 MW capacity to apply for generation licenses will act as an impetus for the implementation of the EGIP initiative.

A project will be considered eligible for support under the program if the project’s objective is to mitigate climate risks, and the project should also provide benefits for social development.

Subject to the DBSA’s deal screening process, DBSA will determine the applicants selected for further consideration.

Earlier, the GCF had announced the approval of approximately $299.2 million to finance programs for electrification, combating climate change, and economic development through renewable energy across Africa.