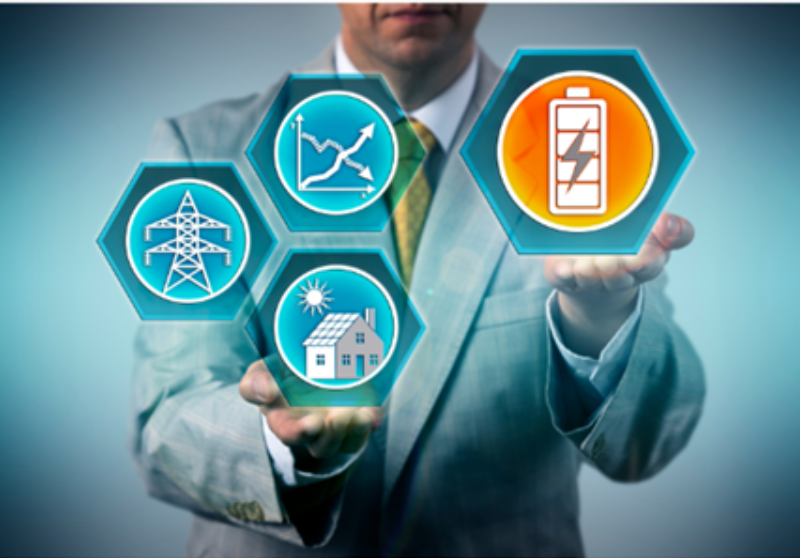 New Zealand’s solar and battery storage solutions provider solarZero said it had traded energy grid stability services from its virtual power plant (VPP) in the Electricity Reserves Market. In what is deemed to be a first globally, solarZero said that the revenue generated will be shared with its community members through a monthly eco-bonus credit.

The moment was marked by the ringing of the New Zealand Exchange’s (NZX) bell.

With the new energy trading system, every member of the solarZero community can expect to be credited $18,000 over the next 20 years by lending their battery and roof to participate in solarZero’s virtual power plant (VPP).

The energy trading breakthrough follows solarZero’s acquisition by a fund managed by BlackRock Alternatives’ Climate Infrastructure and would establish New Zealand as a test market for the world.

The asset management firm BlackRock said it intends to invest NZD$100 million (~$58.9 million) of capital until 2025 to accelerate the development of solarZero and its battery technology platform.

A VPP is a network of solar and smart batteries that can be collectively controlled to help manage the electricity network.

Each home with a solarZero system would be a part of a VPP, connected via the batteries and smart control systems. Solar energy created in each house would supply power for that household and feed excess electricity back to the grid.

NZX, Transpower, Panasonic, and Auckland University have collaborated over the past few years to validate the capability of the VPP to participate in the market and to integrate the solarZero platform.

solarZero further said it is starting a staged enrolment of its 10,000 household battery systems into the New Zealand electricity reserves market, providing 40 MW of both fast and sustained reserves.

The batteries, which autonomously sense frequency and respond when there is a glitch in the power system, will help Transpower maintain a stable electricity grid as the country transitions to 100% clean energy.

According to solarZero’s Chief Executive Andrew Booth, “New Zealand’s goal is to reach net-zero carbon emissions for electricity within the next seven years, and adopting new technology to enable decentralized, cheaper, distributed energy generation is a key part of this journey. In the face of the highest energy prices in the history of New Zealand, every home that has a roof can now earn extra income, safely power through blackouts, and support their community by reducing the cost of electricity for everyone.”

Recently, Dubai Electricity and Water Authority enhanced integration between different energy resources in its smart grid through its VPP. The first phase aggregated the distributed energy resources and managed them as a single mixed portfolio of generation and load connected to the grid.