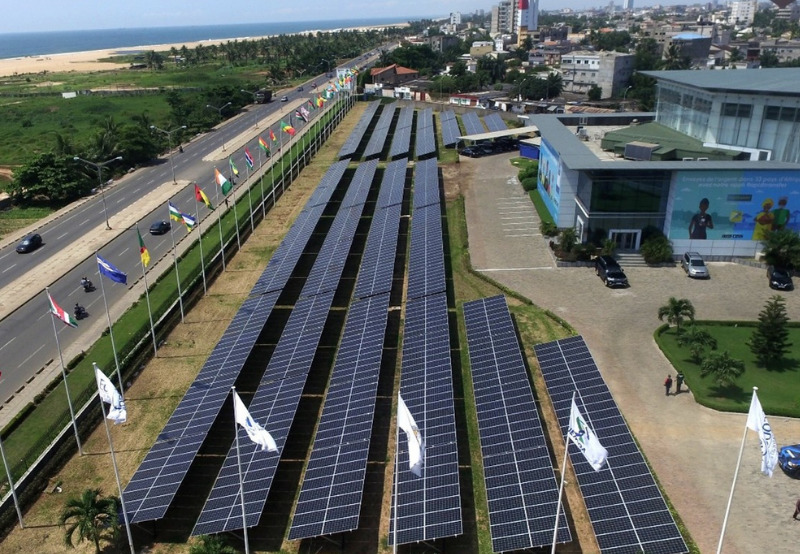 Daystar Power, a Nigeria-based hybrid solar power solutions provider, has secured $38 million in a Series B financing round.

With this investment, the company has received equity investment totaling $48 million. Verod Capital and Persistent Energy had participated in the previous funding round.

The investment will be utilized to grow its operations in its key markets of Ghana and Nigeria and help increase its footprint in other regional markets like Togo, Senegal, and Cote d’Ivoire, the company said.

Daystar Power will expand its capacity up to over 100 MW to meet clients’ demands in the financial services, manufacturing, agricultural, and natural resources sector.

Jasper Graf von Hardenberg, Chief Executive Officer (CEO) and Co-founder of Daystar Power, said, “We have seen a more than 50-fold increase in power-as-a-service revenue over the last two years. African businesses realize that solar power, stand-alone or in tandem with a second power source, is a superior energy alternative to the often-unreliable grid or too expensive, polluting diesel generators.”

Charles-Henri Malecot, CEO of STOA, said,” We aim to invest over 50% of our capital in Africa and in renewable energies.”

According to Mercom Research, in February 2020, Daystar Power raised $4 million from SunFunder, a solar finance company, to bring solar power and energy efficiency solutions for Nigerian businesses. The company said the funds would be used to provide power at a reduced cost for businesses in the commercial, industrial, and agricultural sectors.

In September 2020, Greenlight Planet, a solar Pay-As-You-Go off-grid solar solutions provider in sub-Saharan Africa and South Asia, secured $90 million in funding. The investment was intended to fuel the expansion of the company’s solar consumer financing business and consolidate its debt portfolio.