The report states that only 5.26% curtailment was justifiable from a grid security standpoint 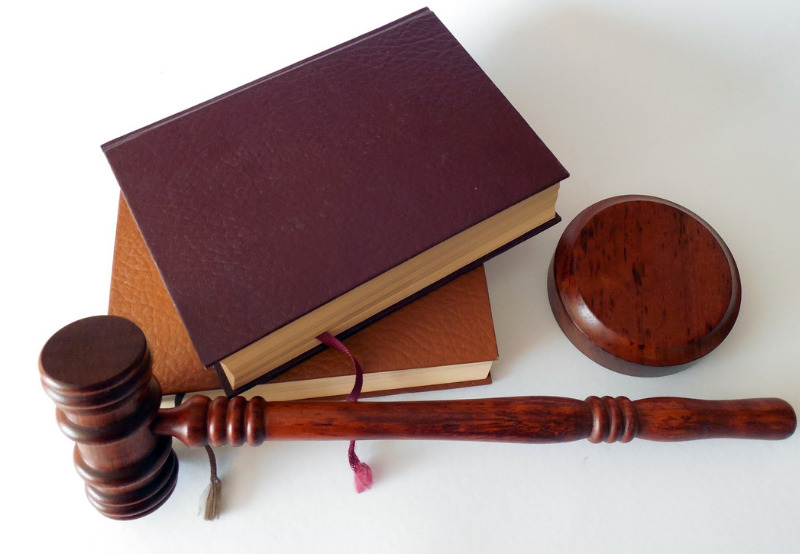 Power System Operation Corporation Limited (POSOCO) has submitted a report on renewable energy curtailment in Tamil Nadu following the Appellate Tribunal For Electricity’s (APTEL) orders. The tribunal had ordered POSOCO to verify in detail the data presented by the stakeholders and submit the report.

Based on the report, APTEL had directed the Tamil Nadu State Load Despatch Center (TNSLDC) and Tamil Nadu Generation and Distribution Corporation (TANGEDCO) to compensate the solar developers for curtailment of power at 75% of the tariff listed in the power purchase agreement (PPA) along with 9% interest.

The POSOCO had been directed to report whether the Tamil Nadu State Load Despatch Center had intentionally curtailed power or whether the curtailment was due to grid safety precautions.

POSOCO analyzed the data from March 1, 2017, to June 30, 2017, and observed that 16 out of 56 power generators, comprising approximately 68% of the total installed solar capacity in the state (totaling 1,052 MW), had submitted the data. Of the 16, only ten generators submitted complete data.

POSOCO deducted the actual generation from the irradiance-based estimated generation to arrive at the proportion of curtailment. Since solar power was only available throughout the day, solar and non-solar periods were compared.

POSOCO confirmed that it completed the investigation, validated the data, and reached conclusions based on the facts available. Based on the extensive study, the following findings were reported by POSOCO:

Comparing the curtailment of non-renewable facilities to renewable energy was considered inappropriate by POSOCO. It stated that there were difficulties in furnishing some data related to state-owned thermal stations and renewable energy solar forecasts due to the non-implementation of intra-state forecasting and scheduling regulations.

Hydropower potential in the state was found to be limited when compared to other states in India. Hydropower is used to bridging the variations of renewable energy in real-time grid operation daily and seasonally and found to be utilized prudently.