DISCOM and Load Despatch Center Must Compensate for Curtailment of Solar Power: APTEL 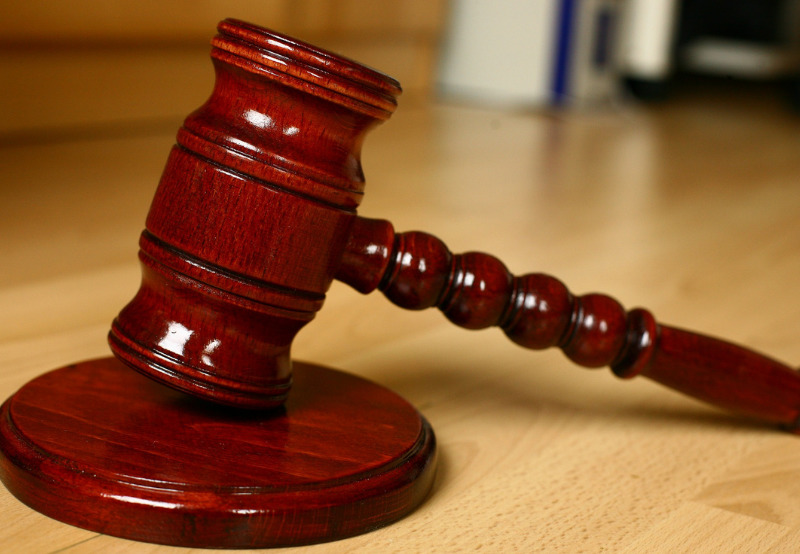 The Appellate Tribunal for Electricity (APTEL), in a recent order, ruled that the Tamil Nadu Generation and Distribution Corporation (TANGEDCO) and the Tamil Nadu State Load Despatch Center (TNSLDC) should compensate solar developers for curtailment of power from March 1, 2017, to June 30, 2017, at 75% of the tariff listed in the power purchase agreement (PPA) along with 9% interest.

APTEL directed the TNSLDC and TANGEDCO to pay the compensation jointly within 60 days from the date of the order.

Also, the Tribunal directed the Power System Operation Corporation (POSOCO) to carry out a detailed verification of the data for the period up to October 31, 2020. POSOCO is asked to find out whether there was an intentional curtailment of power for collateral reasons by the distribution company and SLDC or whether it was on account of grid safety and submit the report to the Commission within three months.

The Tribunal also pronounced that the directions be issued to all the state electricity regulatory commissions, distribution companies (DISCOMs), and SLDCs.

The Tribunal added that as a deterrent, the curtailment of renewable energy for reasons other than grid security should be compensated at PPA tariff in the future.

The National Solar Energy Federation of India (NSEFI) had filed a petition before APTEL, challenging the validity of the State Commission’s earlier order dated March 25, 2019, regarding the curtailment of power by the DISCOMs in Tamil Nadu.

After the commissioning of the projects, TANGEDCO and the TNSLDC issued several instructions to solar developers citing grid security as the reason for the curtailment of power.

Aggrieved by the constant curtailment of power, the developers filed a petition with the state Commission, seeking directions to the respondents to observe the ‘must-run status’ of the solar projects and payment for the deemed generation charges for the capacity that could not be generated and supplied due to the backing down instructions issued by the respondents.

NSEFI, in its submission, said that TANGEDCO had issued orders asking the solar projects to cease generation for as much as 7-10 hours a day. This included the peak generation period out of the 12 hours of generation in the day from March 1, 2017, to June 30, 2017.

The federation added that the independent report submitted by POSOCO concluded that there was no abnormal voltage condition at the 400 kV level of the grid and no network loading issue, which required backing down or curtailment during the said period. There were no constraints that necessitated the state-wide curtailment.

The state agencies argued that the SLDC was authorized to issue backing down instructions to secure the economic operation of the grid. Also, the renewable generators were asked to back down power as the last resort after conventional power and hydropower.

After a detailed analysis, POSOCO reported that considering the grid frequency, only 5.26% (60 out of 1,140 blocks) appeared to be justified from a grid security perspective.

The state utilities said that there was no concrete proof brought on record by the NSEFI before the Commission to substantiate the allegations that backing down of power was arbitrary.

The Tribunal directed the state Commission to calculate the financial loss based on the loss of generation reported by POSOCO. Such compensation must be paid whenever there is a wrongful curtailment of solar power.

TANGEDCO and TNSLDC must pay the deemed generation charges at the tariff listed in the PPA for the solar power curtailed from March 1, 2017, to June 30, 2017, for the entire backed down energy excluding 5.26% as per the POSOCO report.

The consequence of failing to comply with the statutory mandate and back down generation in the absence of any grid security or safety concerns was the payment of monetary compensation for the loss of generation.

The Tribunal stated that the state utilities had also contended that there was no concrete proof brought on record by the petitioner before the Commission to substantiate its allegation that the backing down instruction was issued arbitrarily.

The Tribunal said that the SLDC conspiring with TANGEDCO, had issued back down instructions to renewable generators for other than grid security reasons and in violation of the provisions of the Grid Code. So, the deemed generation charges must be paid by TANGEDCO.

The Tribunal further added that the investments made in establishing solar projects were premised on the ‘must-run’ status detailed in the regulations framed under the Act and the energy purchase agreement provisions.

The State Load Dispatch Centre is directed to submit a monthly report to the State Commission with detailed reasons for any backing down instructions issued to solar projects.

After considering all the facts, the Tribunal directed TANGEDCO to pay compensation for 1,080 blocks considered by POSOCO, during which curtailment instructions were issued for reasons other than grid security, at the rate of 75% of PPA tariff/kWh within 60 days from the date of this order. The respondents should pay the compensation along with interest at 9% for the entire period.

It also directed POSOCO to carry out a similar investigation up to October 31, 2020, and submit the report to the Commission within three months.

Also, the Tribunal added that as a deterrent, the curtailment of renewable energy for reasons other than grid security should be compensated at PPA tariff in the future.

APTEL has asked for a copy of the Order along with the POSOCO report to be circulated to all the State Electricity Regulatory Commissions, Ministry of New and Renewable Energy, and Ministry of Power to ensure the tribunal’s orders are complied with.

Speaking on the judgment, NSEFI CEO Subrahmanyam Pulipaka said, “This landmark judgment by Hon’ble APTEL will go a long way in reinstating confidence in the entire renewable energy sector and hold utilities and SLDCs accountable for curtailment.”

In September last year, APTEL declined a wind power generator’s appeal against the Andhra Pradesh State Load Despatch Centre and the Transmission Corporation of Andhra Pradesh, asking them to revise power curtailment instructions for wind projects connected to a substation in the state.

Earlier, NSEFI had written to the Government of Telangana, asking it to address the issue of the SLDC arbitrarily restricting solar power generation in the state. 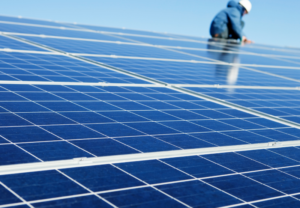