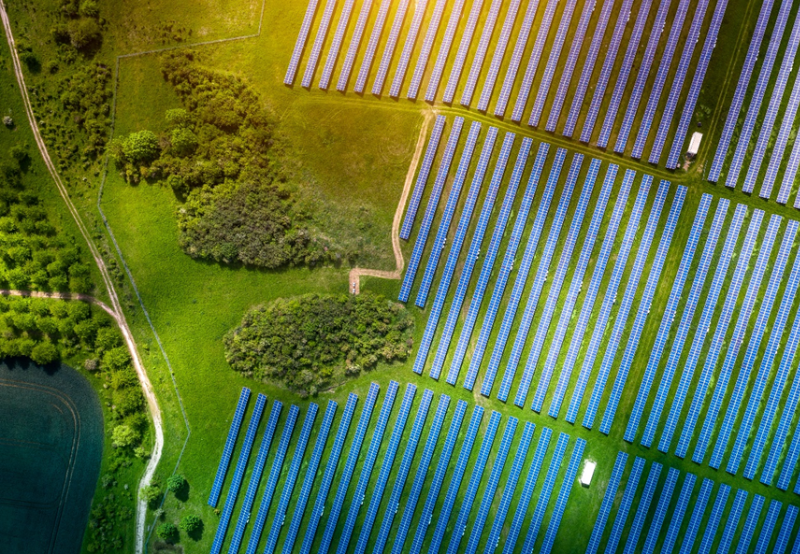 The Parliamentary Standing Committee on Energy has expressed disappointment at the slow progress of solar park development in the country and the shortfall in meeting the target set for solar parks.

The committee noted that 11 out of the 50 proposed parks are yet to be approved by the Ministry of New and Renewable Energy (MNRE), even though they were to be commissioned in 2022.

The committee made these observations in its twenty-eighth report on action taken by the government on recommendations in the seventeenth report on ‘Action Plan for Achievement of 175 GW Renewable Energy Target.’

The committee noted that against a target to install 40 GW of solar projects by setting up over 50 solar parks and ultra-mega solar power projects by 2022, 39 solar parks with an aggregate capacity of 22,879 MW had been set up in 17 states.

The parliamentary standing committee observed that the ministry had not approved the remaining 11 solar parks with an aggregate capacity of 17,121 MW. However, they were scheduled to be commissioned by 2022.

The committee stated that the ministry had neither furnished the reasons for the delay in approving 11 solar parks nor had it given any explanation for reducing the target.

It also noted that although the ministry has granted approvals for 50 solar parks with an aggregate capacity of 33.80 GW, this is less than the target of 40 GW by about 6.20 GW. Further, there has been no increase in the number of fully developed solar parks since 2020. Therefore, 42 solar parks are yet to be fully developed when the original deadline of December 2022 is knocking at the door.

Recently India surpassed the 50 GW milestone, which comprised 43 GW of utility-scale solar and 7 GW of rooftop solar. As of May 2022, the country was just 14 GW away from reaching the 60 GW large-scale solar target set for 2022.

The committee pointed out that only nine central public sector undertakings (CPSUs) had participated in the 1,000 MW CPSUs Program. It wanted MNRE to encourage more CPSUs to participate in the program.

In its action-taken reply, the ministry has indicated that only 12 CPSUs have participated in Phase II of the program until January 3, 2022, with an allotted capacity of 8,226 MW.

However, the committee noted that the ministry had only provided the updated data regarding the participation of CPSUs in Phase II of the program without informing it about the steps taken to encourage more CPSUs to participate.

The parliamentary standing committee noted that all the electricity regulatory commissions had issued net metering regulations orders, but there was a lack of uniformity. It has been submitted that there was no proper payment mechanism for excess units exported to the grid in most states and union territories. The same was generally adjusted in the electricity bill.

The committee said the target set for rooftop solar could not be achieved without a proper net and gross metering implementation. It said there was a need to maintain uniformity in regulations, model operating procedures, and unified online portals.

It directed the ministry to ensure proper implementation of the net and gross metering arrangements by consulting all the stakeholders so that both distribution companies (DISCOMs) and consumers get a fair deal.

In its action-taken reply, the ministry stated that the government had amended the Electricity (Rights of Consumer) Rules to provide for net-metering for loads up to 500 kW or up to the sanctioned load, whichever was lower, and net-billing or net feed-in for other loads.

However, the committee observed that the ministry had not furnished the details regarding implementing net-metering in the country. Notifying rules was one thing and their proper implementation quite another, it said, directing the ministry to furnish state-wise status of the actual net and gross metering implementation.